Liverpool are being credited with an interest in Anderson Talisca by Turkish newspaper Fanatik, translated by our friends at Turkish Football.

The 23-year-old has just been called up to his first ever Brazil squad, having scored 16 goals for Besiktas this season from attacking midfield.

SEE MORE:
Liverpool linked to Talisca, ‘The New Rivaldo’, in the English press

Talisca’s rangy, long-legged style has drawn comparisons to Yaya Toure – and in fairness – they look very similar in terms of their respective techniques.

Tite has rewarded Talisca for an excellent season, in which he’s spending another year on loan from Besiktas, who have an option to buy him for Benfica for just €21m.

This looks the most likely summer permanent move for the playmaker, although Benfica would surely prefer to sell him elsewhere for a much bigger fee.

We’re not sure he’d actually suit Liverpool, in truth.

He’s not at all dynamic and isn’t a player who puts work in off the ball. He failed to make the grade in Portugal and has only started to fulfil his potential in Turkey.

From what we’ve seen, he’s simply not a Jurgen Klopp player, and not somebody who suits our tactic.

Under the German, we don’t use a no.10 in a ‘free role’. Every midfielder needs to offer support defensively, while the front-three are constantly on the move and interchanging.

This isn’t Talisca’s game at all.

Liverpool reportedly miss out on £20 million target – to a Championship side! 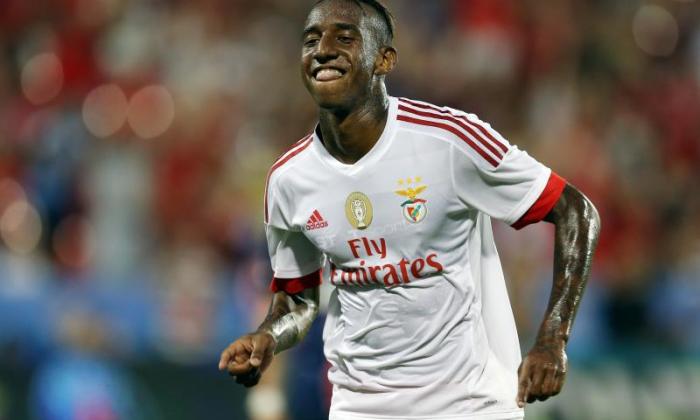