Salah’s four goal performance in the Reds’ recent 5-0 win over Watford took him to a previously unimaginable 36 goals across all competitions this season.

The Egyptian subsequently overtook the 33 goals Torres racked up in the 2008/2009 campaign, having already beaten Luis Suarez’s season-best 31 goal tally for the club across 2013/2014.

His predominant role on the right-hand side has contributed in elevating his record as an astonishing achievement and one deserving of recognition courtesy of the Player of the Season award.

Speaking after Saturday’s LFC Legends game against Bayern Munich, Riise told Liverpoolfc.com: “He’s not even a typical striker either – he’s on the right wing at times.”

“What Torres did was unbelievable, that season he was really on fire. Now, Mo Salah is doing even better. It’s hard to imagine such a big achievement and the season isn’t even over.”

“Being a Liverpool fan, I want him to win every personal trophy. There are a few other players who have done well this year – Kevin de Bruyne has done well for City. I think it’s going to be tight between those two but, for me, Player of the Year is definitely Mo Salah.”

Salah’s influence on both the domestic and European stage has reflected his vast progression as a footballer and as a person since his tough stint with Chelsea.

He has already drawn the attention of Real Madrid, whose interest is expected to see Liverpool offer Salah an improved contract worth upwards of £200,000-a-week.

April’s Champions League quarter-final clash with Manchester City is the next high-profile opportunity for the forward to help this club take a monumental stride forward under Jurgen Klopp. 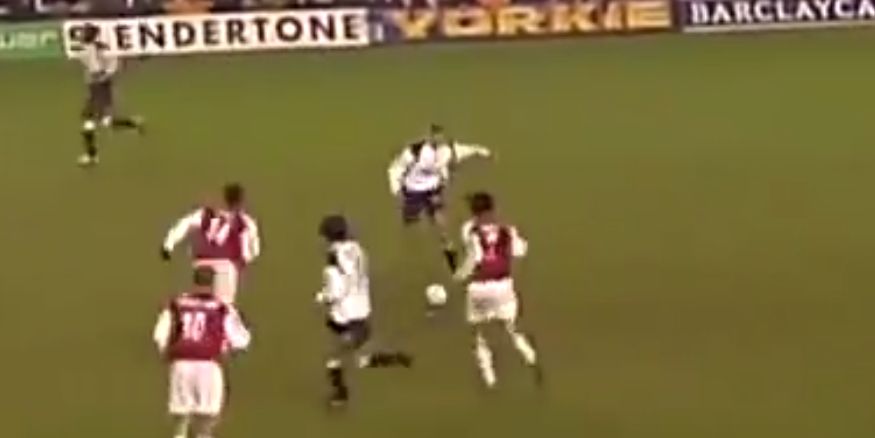 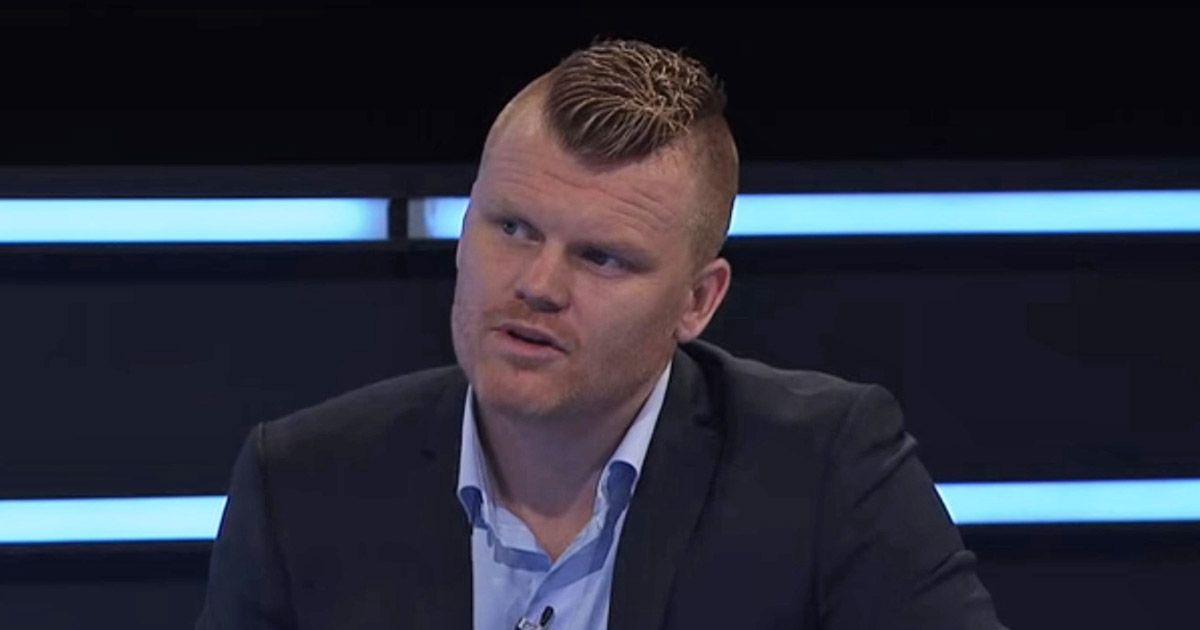