Virgil van Dijk has waxed lyrical about possibly the most exciting teenager central defender on the planet, Matthijs de Ligt.

The 18-year-old put in a phenomenal performance alongside the world’s most expensive centre-back last night for the Netherlands, who thrashed Portugal (with Cristiano Ronaldo up top) 3-0.

“‘Good enough is old enough’, they often say. Of course I do not know what options he has [for a transfer], but when I see how he plays for Holland, it does not matter if he leaves the Eredivise now or in two years, that’s up to him.”

During the international friendly, many Liverpool fans took to Twitter to laud de Ligt and encourage the club to make a summer bid for the sensation.

Check out the tweets, here…

After all, his relationship with van Dijk looked incredible, and Ajax are known for eventually cashing in on their best products.

The Spaniards though have Gerard Pique, Samuel Umtiti, January signing Yerry Mina and Thomas Vermaelen as options – while already spending a monumental amount on Coutinho recently.

With van Dijk and Gini Wijnaldum already at Anfield, we’re sure we could convince de Ligt, especially with Jurgen Klopp’s famous record with young players. 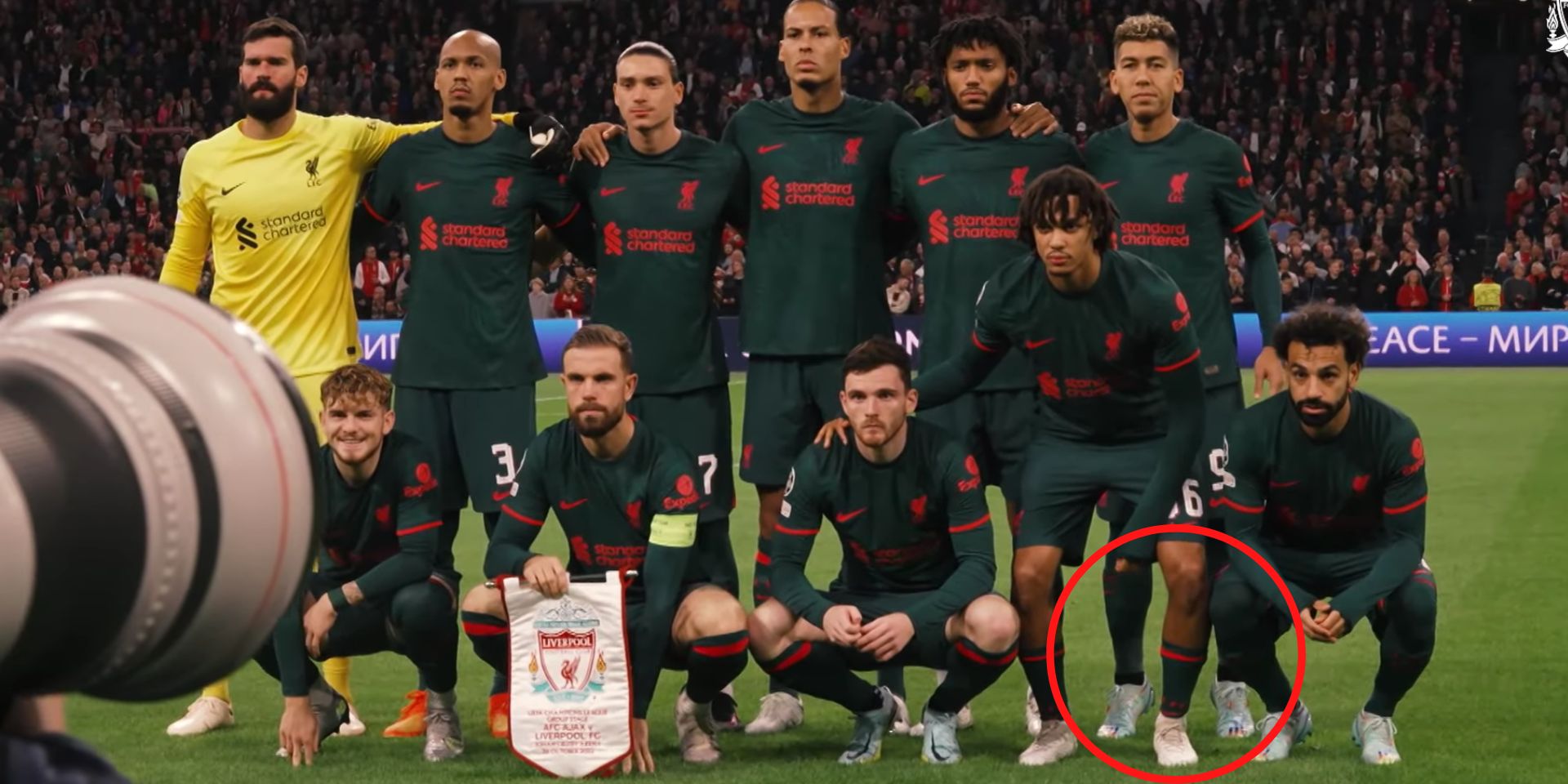 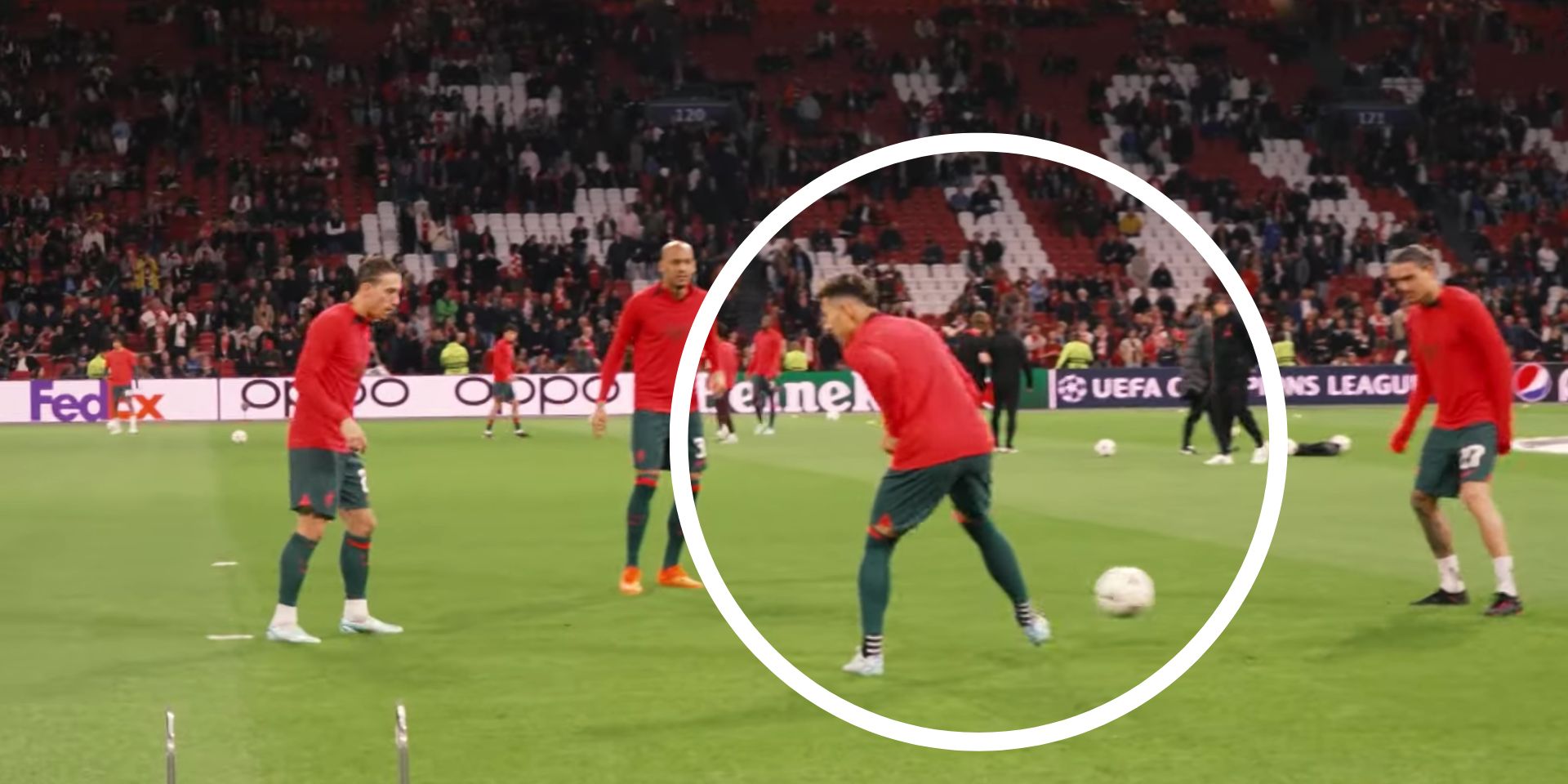