But while Manchester City boss Pep Guardiola has lauded our forwards, he reckons two other players can do damage at Anfield on Wednesday as well.

“Not just him [Mo Salah], Mane and Firmino, all three, they are almost unstoppable,” the City boss said, reported in the Echo. “They are fantastic, fantastic players.

“The way Liverpool plays is so complicated for us. We know that. They are so quick, they are so good and it is tough, but it is quarter-final of Champions League so we cannot expect in that level that something is going to be easy.

“Score goals away is so important and we are going to try to score goals but we cannot deny three people running up front plus Chamberlain in the middle plus set-pieces with (Virgil) Van Dijk – they are an extraordinary team.”

Alex Oxlade-Chamberlain scored against City in January in our epic 4-3 win and although Virgil van Dijk has only registered one goal for Liverpool, he’ll surely find the net on a more regular basis due to his exceptional ability from set-pieces.

On Wednesday though, we really don’t mind who scores, so long as someone does!

Jurgen Klopp is likely to recall Oxlade-Chamberlain to the starting XI, after he impressed in a cameo against Crystal Palace, while van Dijk is a certainty to start at the back.

He’s yet to feature for Liverpool against City, so we hope he can improve us defensively. After all, we’ve let in eight goals in two games against Guardiola’s fantastic side so far this term. 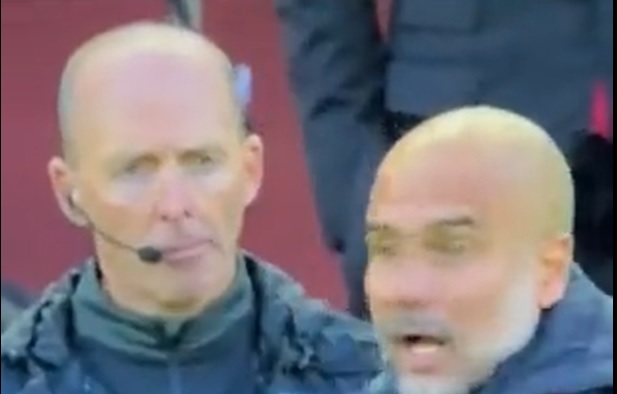