Arsenal already have Mesut Ozil on their books, but are interested in another impressive German playmaker, too.

According to the Daily Mail, the Gunners ‘lead the race’ for Kai Havertz, the 18-year-old currently displaying huge talent for Bayer Leverkusen.

Liverpool have also been scouting the German youth international, while the report says Southampton are also eyeing the teenager.

Havertz is tall, quick and technically gifted. In many ways, he reminds us of Julian Draxler, who currently plays for PSG and has also interested Jurgen Klopp.

After selling Coutinho in January, there’s a spot in our squad to be filled by an attacking, central midfielder, but as of yet, there’s no word who’ll be our top target in the summer.

Havertz ticks many boxes due to his age, talent and the fact he plays for a selling club.

This term, the prodigy has six assists and two goals in 17 Bundesliga starts – a very decent return from someone who doesn’t turn 19 until the summer.

We can be sure that if our scouts are suitably impressed with Havertz, Liverpool will certainly make an enquiry.

And if it’s a straight shootout between ourselves and the Gunners, we’d be more than confident that Klopp would make us heavy favourites. 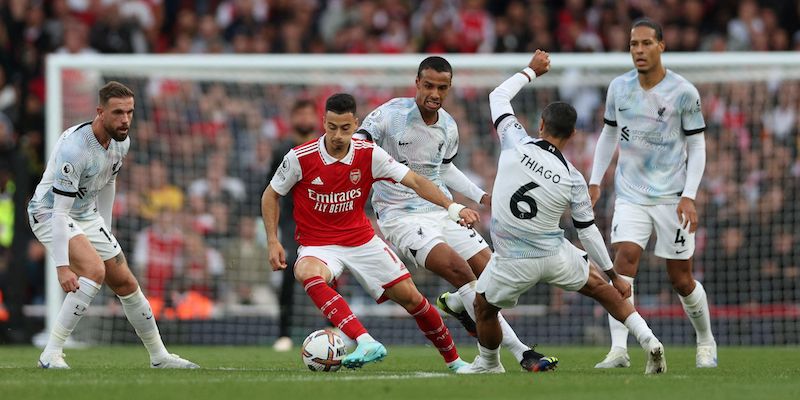