Reds lined the streets around Anfield and created an inspirational atmosphere for Jurgen Klopp’s side but a toxic one for the visitors, who looked visibly shellshocked on the field.

Missiles were thrown at the bus and Liverpool issued an official apology to both City and Pep Guardiola, but according to the Belgian superstar, it was a minor incident.

“No, it didn’t change anything,” he said, reported in the Star.

“As long as you keep the violence down, there’s nothing wrong with it.

“It was OK. I don’t mind supporters doing that – I’ve had it a couple of times for my team and it’s a nice feeling.

“Breaking windows is probably not done but who am I to say something? I am fine with it as long as no-one gets hurt.”

If this was a Manchester United player, they’d be claiming it unfairly changed the outcome, so we have to give our utmost respect to De Bruyne.

On the night though, he couldn’t have the influence he would have hoped, with James Milner and Alex Oxlade-Chamberlain heroic in box-to-box roles alongside Jordan Henderson.

We’ll be without the skipper next week though, so Emre Can faces a race against time to get fully fit and play the no.6 role. 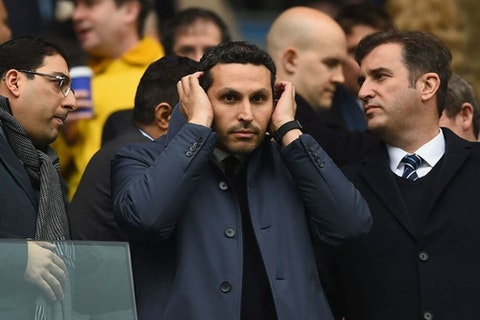