This is the side we think will take the field to face Everton this lunchtime.

Loris Karius will continue in goal, as there’s no need to rotate a position that involves no running.

Nathaniel Clyne will make his first start of the season and allow Trent Alexander-Arnold a rest, while Alberto Moreno will do the same for the excellent Andrew Robertson at left-back.

Due to injuries, Jurgen Klopp has little choice but to field Virgil van Dijk alongside Dejan Lovren in central defence.

Jordan Henderson is suspended for the Champions League game with Everton so will play at no.6, with two of James Milner, Gini Wijnaldum or Alex Oxlade-Chamberlain either side.

We think Ox will get a rest, as Gini’s been playing less recently and Milner is a machine.

Up top, Mo Salah won’t be risked, and Roberto Firmino could do with a rest as well – meaning Sadio Mane could play behind Danny Ings and Dominic Solanke.

Curtis Jones, Conor Masterson and Rafa Camacho will be on the bench. 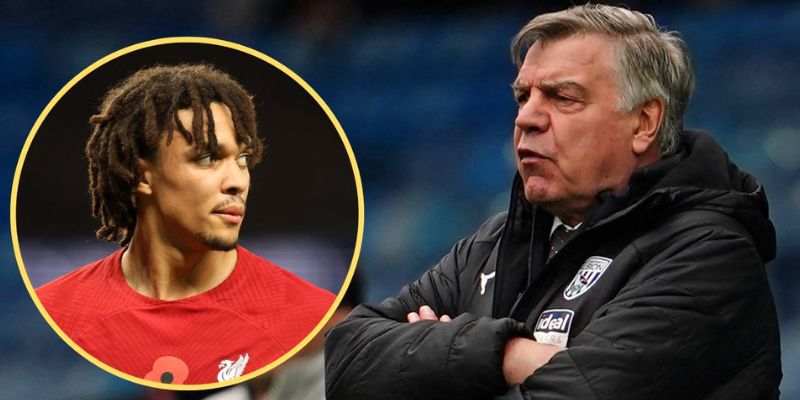 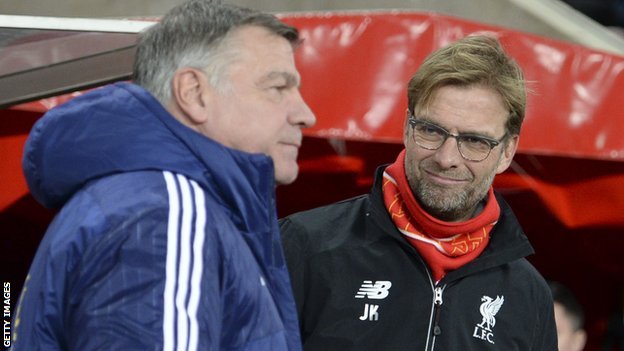