This is brilliant, this!

Liverpool fan @Reds_Bet has shared a video on Twitter of Mo Salah’s header going in against Bournemouth on Saturday.

It’s filmed from the Kop and shows Liverpool fans in a splendid rendition of ‘We’ve Conquered All Of Europe,’ before the Egyptian’s header hits the back of the net.

It was a fantastic cross from Trent Alexander-Arnold but an even better finish from Mo, who was actually having a quiet game before he sealed us the points.

Mondays are always easier when the Reds have won at the weekend.

Here’s Salah’s stunner as seen from the Kop 😍 pic.twitter.com/HkxUGzDU2c

Salah now has 40 goals this season, only the third Liverpool player in the club’s history to reach that total in a single campaign after Roger Hunt and Ian Rush.

Not bad for a right-winger who can’t finish! 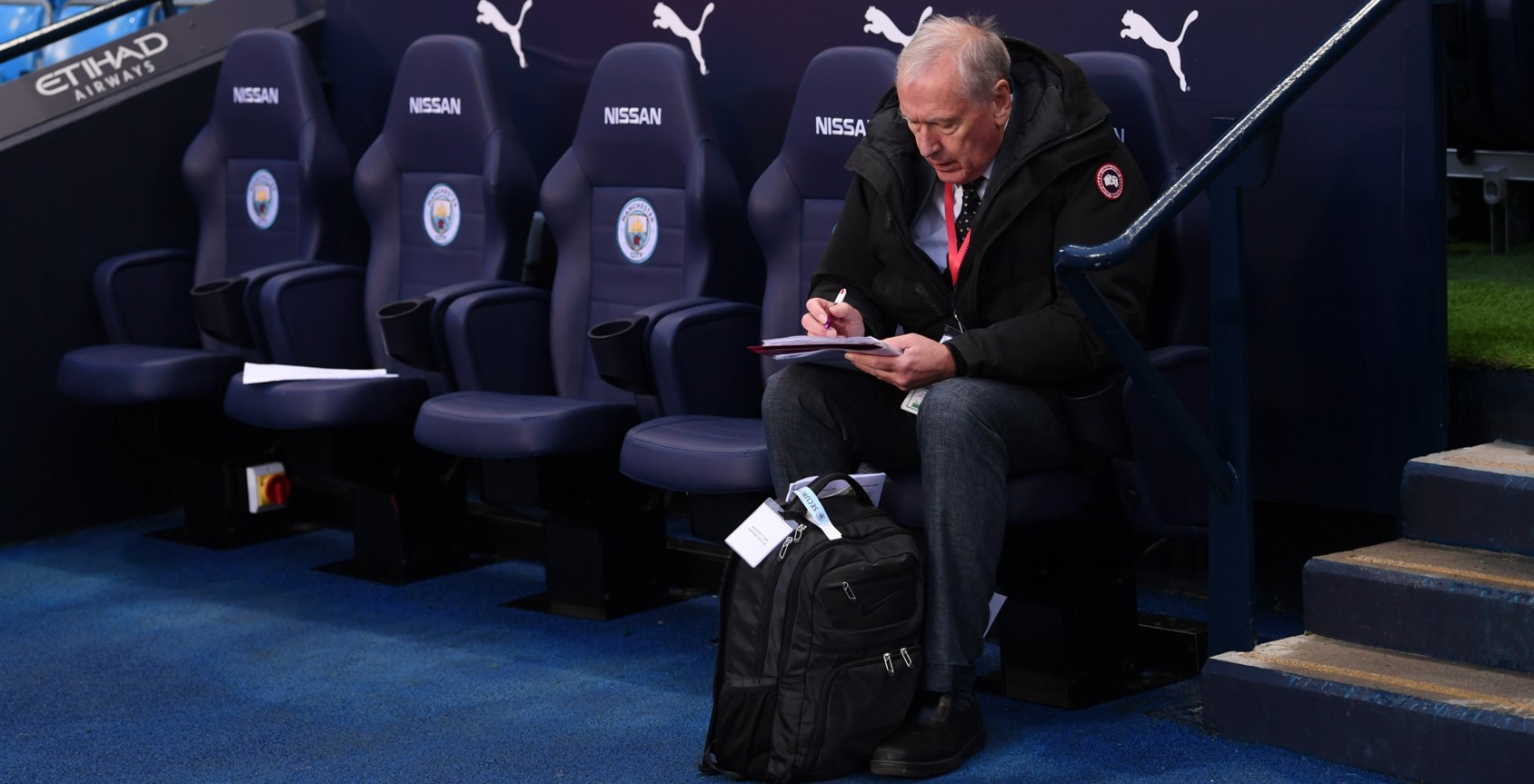