Trent Alexander-Arnold is a special talent.

So much so, many have assumed that he’s ‘too good’ to play right-back his entire career.

After all, he dominated the midfield for various Liverpool youth teams and has exceptional technical ability.

But in this modern age, fullback is not a defensive position – just ask Dani Alves.

Jurgen Klopp rates our 19-year-old right-back extremely highly but at the moment, is not considering him for another role.

“You need on the wings all that Trent combines. It is the speed, it is the cross and you cannot use these crosses from midfield,” Klopp told the Echo.

The way Liverpool play, Trent is almost a right-winger.

His skills lie in his exceptional delivery and his speed, but his defensive nous is improving, too.

He struggled against Manchester United, but the way he pocketed Leroy Sane was unbelievable.

Jamie Carragher reckons Trent will beat 700 appearances – and at this rate – we back our former centre-back to be correct! 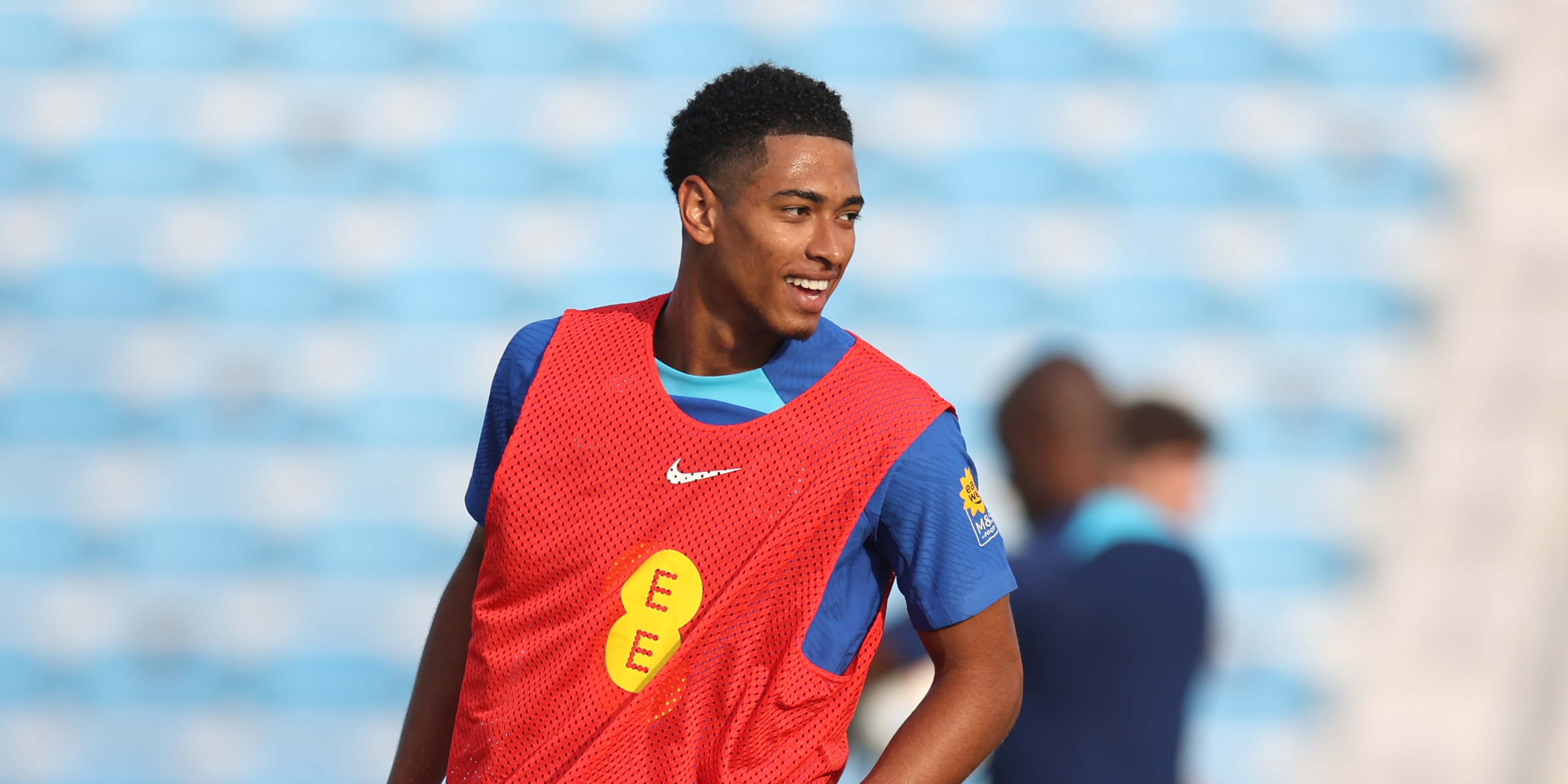