Jurgen Klopp is being asked relentlessly about Liverpool’s ability to challenge Manchester City for the title next year.

Pap Guardiola’s side have waltzed the Premier League, but Klopp’s Reds have won our past three meetings with the Sky Blues; beating them 4:3 domestically, then 5:1 on aggregate in the Champions League.

It’s led many to believe we’ll be City’s main challengers for the title next term, but the reality is, we’re 17 points behind.

Honest as ever, Klopp has heaped praise on City, singling out Guardiola’s talented youngsters for special praise.

“I have to say the job they have done in the last few years is outstanding,” he told the Telegraph.

“They brought together [a group of players at] a fantastic age. Kevin De Bruyne is in his mid-20s, Aguero still going, Sane, Sterling, Gabriel Jesus, very young. There’s still a lot to come. They will not stop refreshing the squad. But whatever they do, it will stay possible to beat them, that’s how it is.

“The gap between us and City didn’t happen in the games against them, it happened in the other games. It’s not important how good City will be, it’s about how we can get all the other points, plus the points we got so far, again.”

If it wasn’t for Pep and his billions; Liverpool would likely be favourites for the title next year, in fact.

That being said, it’s unlikely City will go on another 18 game winning streak, but Liverpool need to start well and ride on a wave of belief. 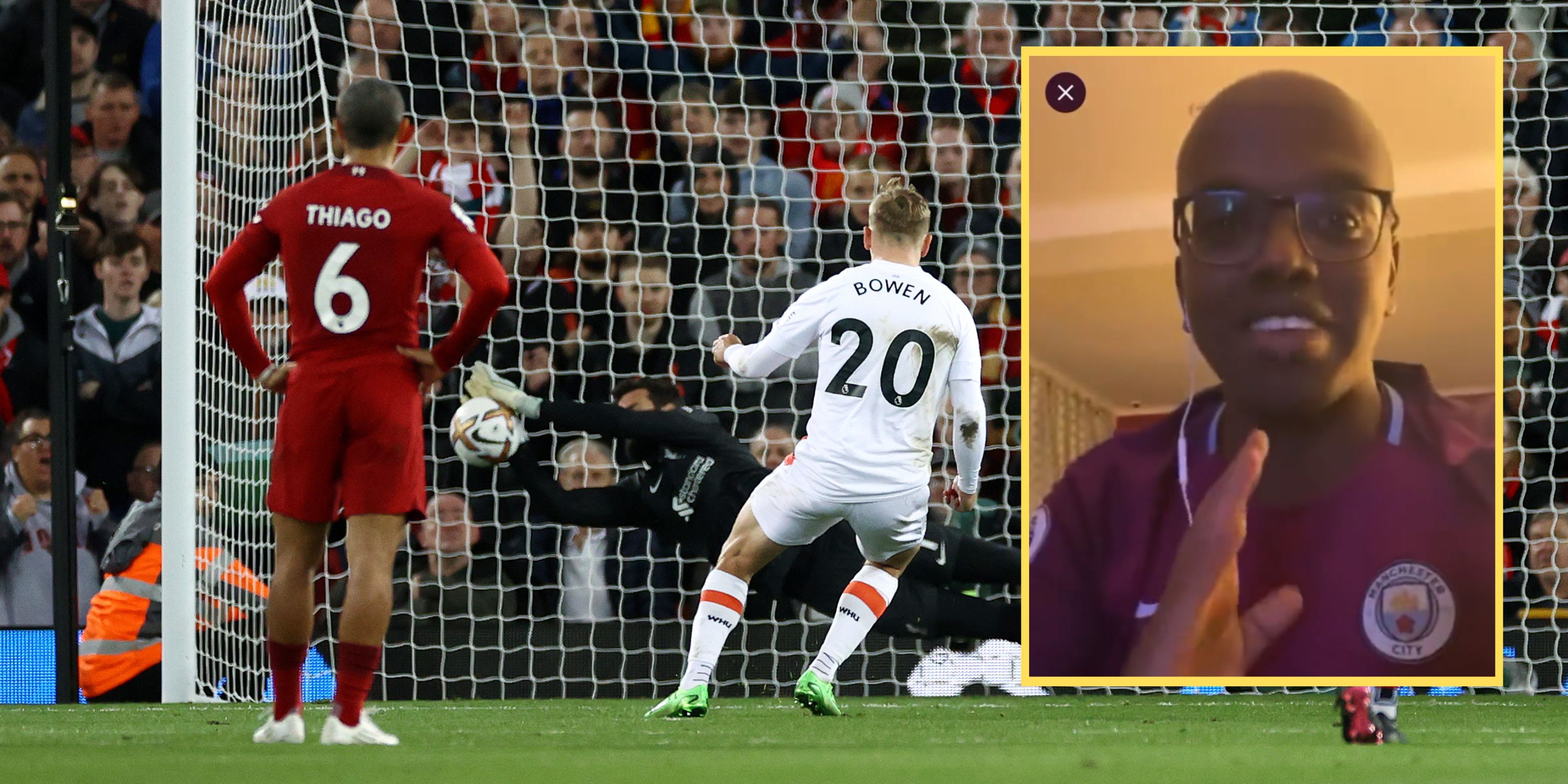