Fair play to Gary Neville, the guy’s hatred for Liverpool is at least genuine.

The Manchester United legend tweeted a hilarious response to us going 2-0 up against Roma tonight, predicting that the match was set to finish 2-2.

Well, annoyingly, he was right about Roma scoring two, but those only came after we notched up five on the night.

Dejan Lovren didn’t have his best game tonight despite a recent resurgence, and it is of course a bit of a worry that we can always late sides back into games when they should be done and dusted.

We saw it away to Sevilla as a 3-0 lead turned into a 3-3 draw, and of course tonight we should have done a lot better when 5-0 up.

Still, it’s always pleasant to see Neville’s anti-Liverpool bias come back to haunt him, as it did here as he got his prediction way off.

Now let’s dust ourselves down and get the job done in the second leg! 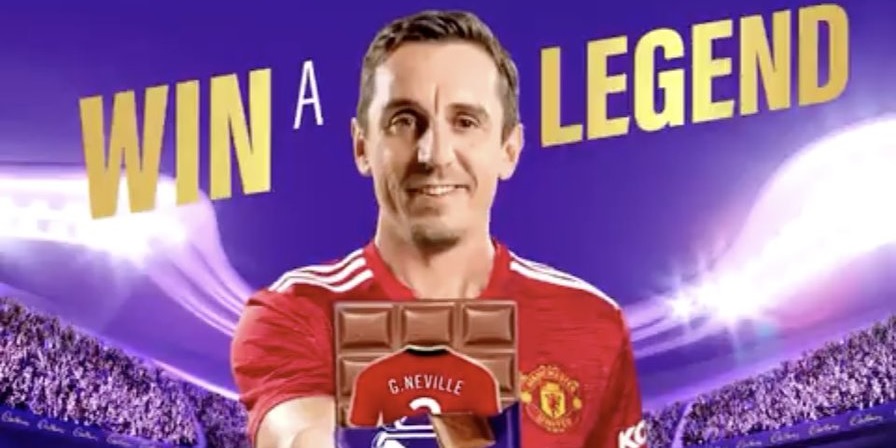