England will play its first FIFA World Cup match against Tunisia on the 18th of June, 2018. The match will take place at the Volgograd Arena, a brand new stadium built to replace Volgograd’s old Central Stadium. Many expect England to easily win this first confrontation, just as the one that follows, against Panama. The first truly challenging match involving England’s squad is expected to be the one against Belgium, the other UEFA member team on the roster. But it would be a mistake to underestimate the power of the two lesser-known teams, Belgium manager Roberto Martinez thinks. “If we think we are going to go into the last game with the job done, we are underestimating what we are going to face in the World Cup”, he said. “Believe me, Panama are not just in the finals – we saw that with Costa Rica in 2014. Their players can celebrate and almost enjoy themselves and I think we need to be very careful in the games against Tunisia and Panama”.

And football can be as unpredictable as All slots real money online casino games at times – remember England’s unlikely (and pretty humiliating) loss against Iceland a couple of years ago. For England, the match with Belgium is perhaps the most predictable one – the players there are pretty well known, and so are the ones on the English side. Or, as Martinez put it, “It is a game where there are no secrets – no secrets about Belgium from England or for us about the England team”.

After the draw, Gareth Southgate had a similar opinion. “Belgium we know pretty much everything about,” he said. “That will capture everyone’s imagination at home. Probably the best team they have ever had. There will be a bit of banter going on at Manchester United, Tottenham and Chelsea with all the players winding each other up.” But when it comes to the other two teams in the group, things get a bit more complicated. “There’s quite a bit of unknown in the group”, he said, “We’ve never played Panama, I have ‘palled up’ with the coach from Mexico, so I was hoping he’d give me some insight”. But he has met Tunisia before and was eager to share his experience from back in the day: “Tunisia takes me back to Marseille, one of the best days of my life, playing my first game in the World Cup finals for England, an incredible atmosphere down there”, he said. “Just the colour of it, the Beatles music playing before the game. It was a brilliant day. I remember sitting with Teddy Sheringham in doping control for an hour and a half afterwards. It will be a brilliant occasion to be leading the country out on that same occasion, the first game of the World Cup. I am hugely proud”.

He has also expressed his confidence in the capabilities of England’s national team – but he won’t make the mistake of being overconfident. “But we have just come from two tournaments where Costa Rica and Iceland knocked us out. It would be folly for us not to be serious about our preparation, but also not being fearful”.

Until we find out exactly which players will be chosen to represent England against the rest of the world, let us just hope for the best. 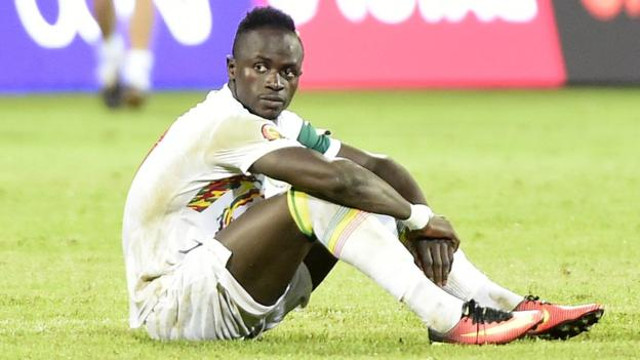 Enough of the Rafa bashing