Last night, the Englishman uploaded this snap of Mo Salah and his PFA Player of the Year Award, along with the caption: ‘Nice for us to carry Mo Salah for a change’!

Nice for us to carry @MoSalah for a change – congrats on making the @pfa team of year 👏🏻 pic.twitter.com/ZEzCh8IVcm

This morning, it was announced that Mo Salah has also won the Football Writer’s Player of the Year award, which is seen as an arguably more prestigious gong.

With 31 goals in the top flight, Salah has been by far and away the best player in the country this season, before mentioning his 43 goals in all competitions.

The Egyptian will likely be in Ballon d’Or contention, especially if Liverpool end up winning the Champions League…

We need to navigate the semi-final second leg against AS Roma on Wednesday and then take on either Real Madrid or Bayern Munich in the final. 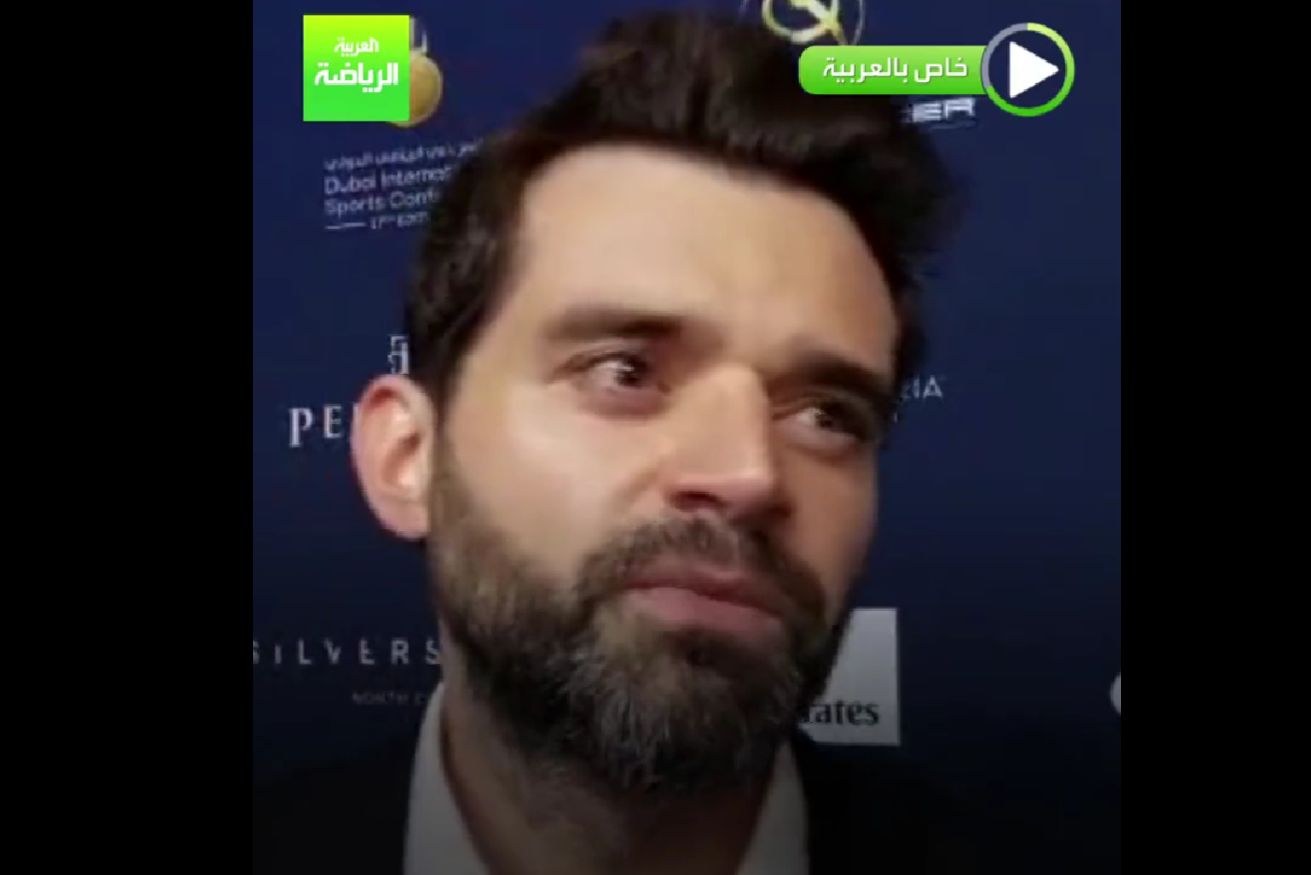