Last night, Real Madrid snuck past Bayern Munich after drawing 2-2 with them at the Bernabeu, making it 4-3 on aggregate.

The Germans were easily the better team over two legs, but like they seemingly always do under Zinedine Zidane, Real Madrid found a way to win – with two goals from Karim Benzema sealing the deal.

SEE MORE:
If LFC draw Real Madrid, there may be an unexpected suspension to key player

However, if Bayern took their chances, they’d have run away with it in all honesty.

Alan Shearer noted that Liverpool’s attack against either of the teams who played last night would run riot – and he’s not wrong.

The forward line of @LFC would cause havoc against either of these sides. #RMAFCB @ChampionsLeague

Obviously, we can’t look too far ahead and need to focus our attention on AS Roma tonight.

But providing we navigate a way past the Italians, we should have nothing to fear.

Yes, Real Madrid win this competition all the time, but they’ve never come up against Jurgen Klopp’s Liverpool before.

First though, we need to do a professional job against Roma. 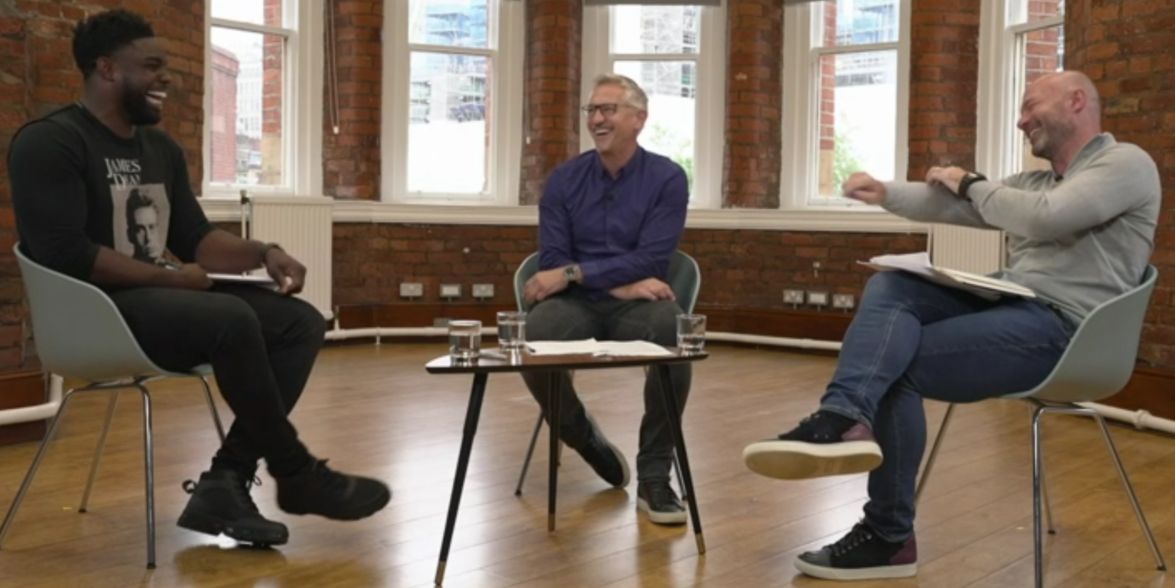