Roma manager Eusebio Di Francesco will not modify AS Roma’s tactics because of Mo Salah.

In the first leg, he played a fairly high defensive line and allowed his wing-backs the freedom to bomb forward, which meant every time we got the ball, we could fire long balls down the channels for the Egyptian to run onto.

After an hour, Salah had scored twice and registered two exceptional assists as well, all but putting his former club to the sword until their two late goals provided them a lifeline ahead of tonight’s clash.

The issue is that Di Francesco needs three goals, and a tactic that would reduce Salah’s opportunities, like the one Stoke City used at the weekend for example, would make their own chances of scoring unlikely.

“I can’t modify a squad for just one player who made the difference in the first leg. And neither can I just have the entire team look at Salah,” he told Goal on Tuesday.

“We have to work much better on our mechanism. I heard a lot of people talk about a three-man defence and not a five-man defence. It’s like when we play 4-3-3 and when it’s convenient, we play 4-5-1.

“All I can say, the application and focus on such a player who has an impressive quality going forward is pivotal. We need to be better at reading such situations.

The thing about tonight is that Liverpool will get chances to put the tie to bed.

On the break, we’ll be able to use our pace and strength.

The key is our midfielders getting a foothold in the game and getting enough of the ball to release Salah and his team-mates Sadio Mane and Roberto Firmino.

An early away goal will require our opponents to sore four, and that’s something we can surely defend! 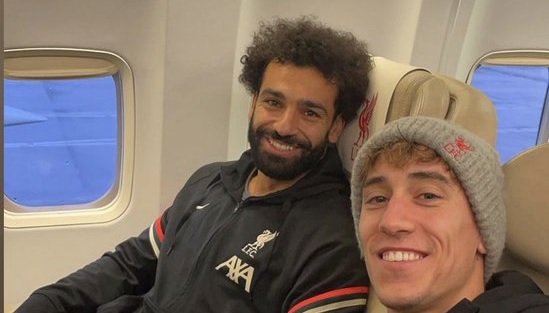 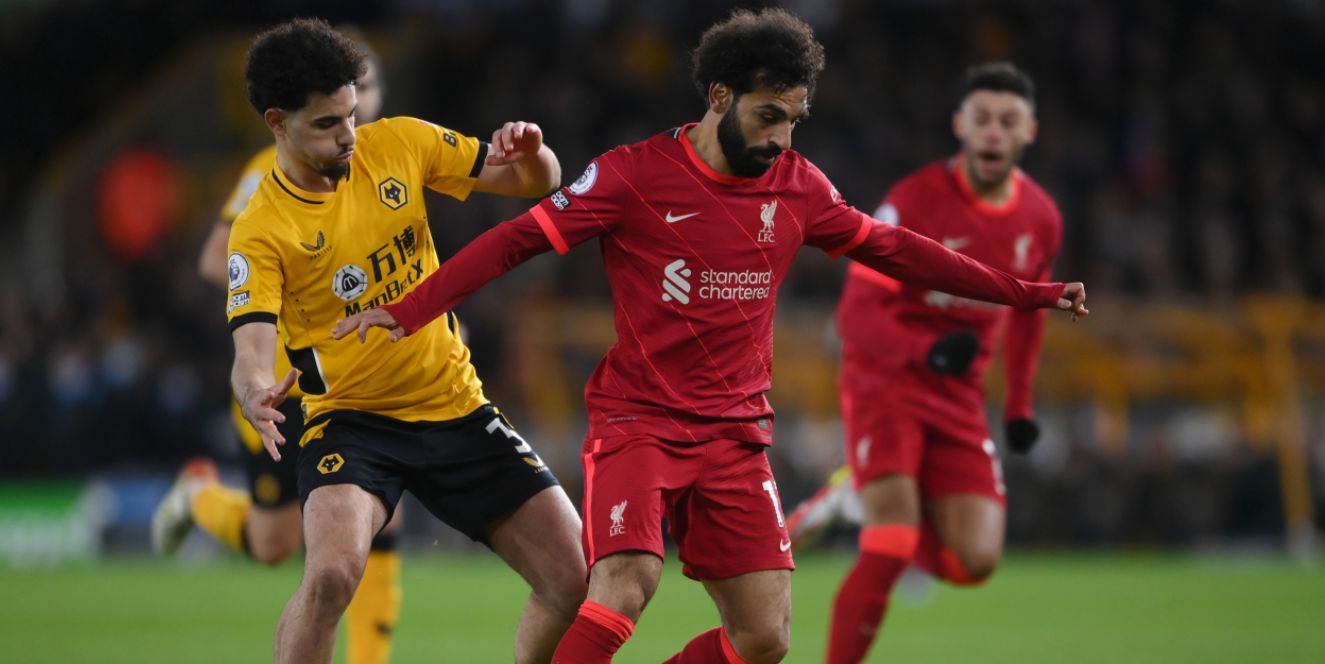