The game was hard work, but we got the job done. We conceded an own-goal, a penalty and two other efforts to boot, but the main thing is that Liverpool will now play Real Madrid in the Champions League Final.

The Spaniards progressed against Bayern Munich and will be looking to make it three consecutive European Cups in Kiev.

In order to do so, they’ll need to get past a man as passionate as Jurgen Klopp.

With the Liverpool fans locked inside Roma’s stadium for safety reasons, the boss ran back out from the changing room and started celebrating with the fans again – way after the final whistle!

Journalist Simon Hughes has shared the story, while there’s a video of the boss going crazy as well.

There is 100% no manager on the planet I, or any other Liverpool fan, would swap the German for.

Liverpool reached the Champions League final half an hour ago. I’m still in the press box typing away. Liverpool supporters will be here for another 90 minutes. Out of nowhere, Jürgen Klopp appears and runs to the corner of the ground, celebrating again. A great moment.

Have a look at Klopp just now. You will love this @ViasportFotball pic.twitter.com/u2UkTVoLtA 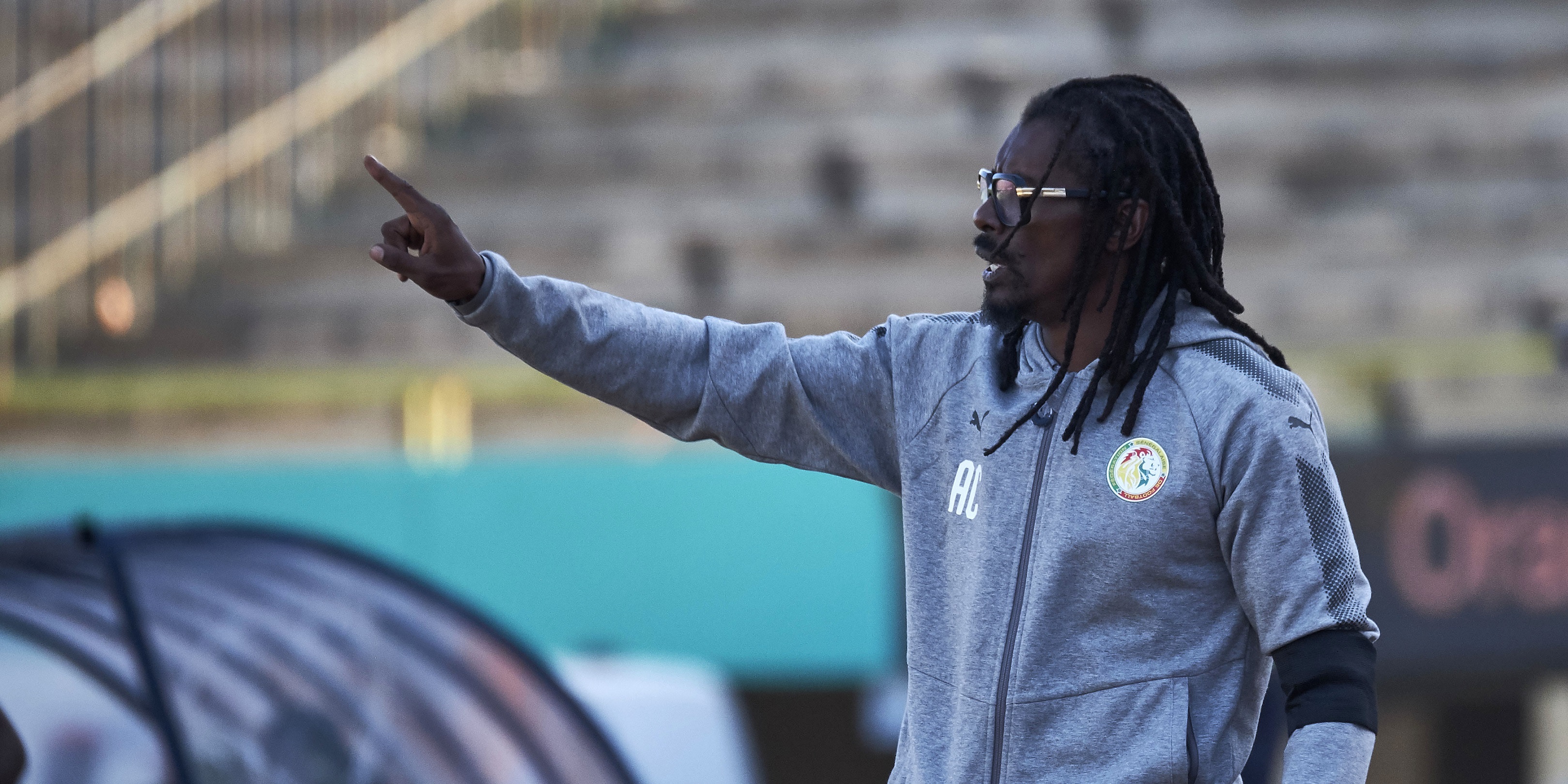