When the ‘Mo Salah, Running Down The Wing,’ song started doing the Anfield rounds, it seemed unlikely that another chant would become even more iconic this season.

But ‘We’ve Conquered All OF Europe,’ or ‘Allez Allez Allez‘ is the most loved Liverpool chant for many a season.

It’s absolutely brilliant and the whole city has been humming, whistling or screaming it throughout our European run!

Many Reds are getting into Rome today for the second leg of our semi-final with the Italians – and these were the scenes on the plane this morning!

Thanks to Big Red Kate Rennie for the clip… 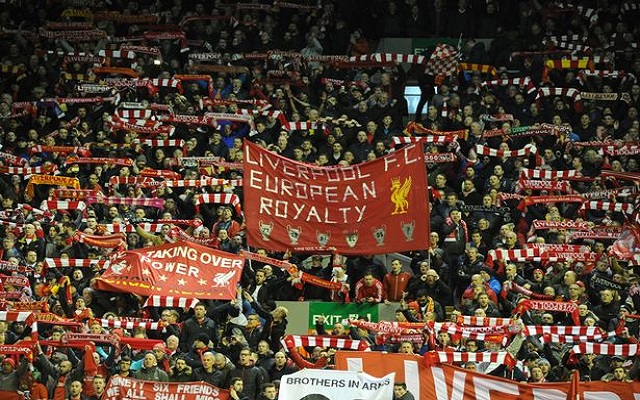 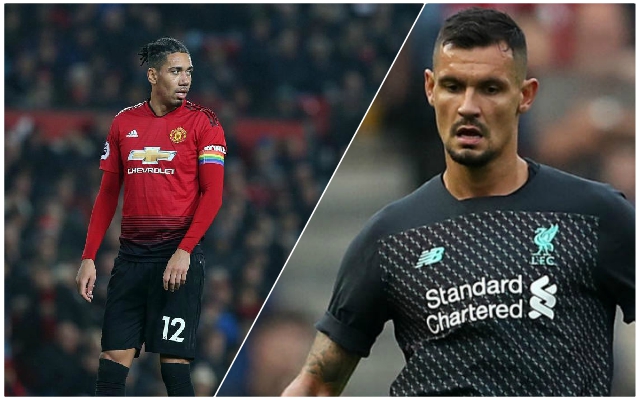 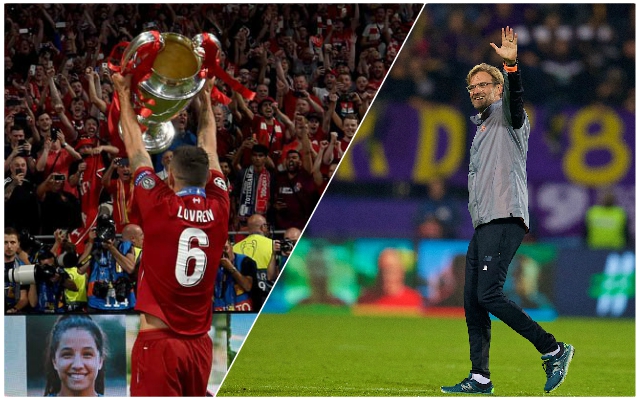