This one should put the tie to bed, shouldn’t it!?

With ten minutes gone of the tie versus AS Roma this evening, Liverpool were 1-0 up and 6-2 on aggregate.

Jurgen Klopp’s Reds won the ball in midfield and fed it to Roberto Firmino, who is becoming increasingly clinical in the final third.

Bobby then picked out an onrushing Sadio Mane down the left, who showed fantastic composure to slot in with his left foot.

Not bad for a player having an off-season! 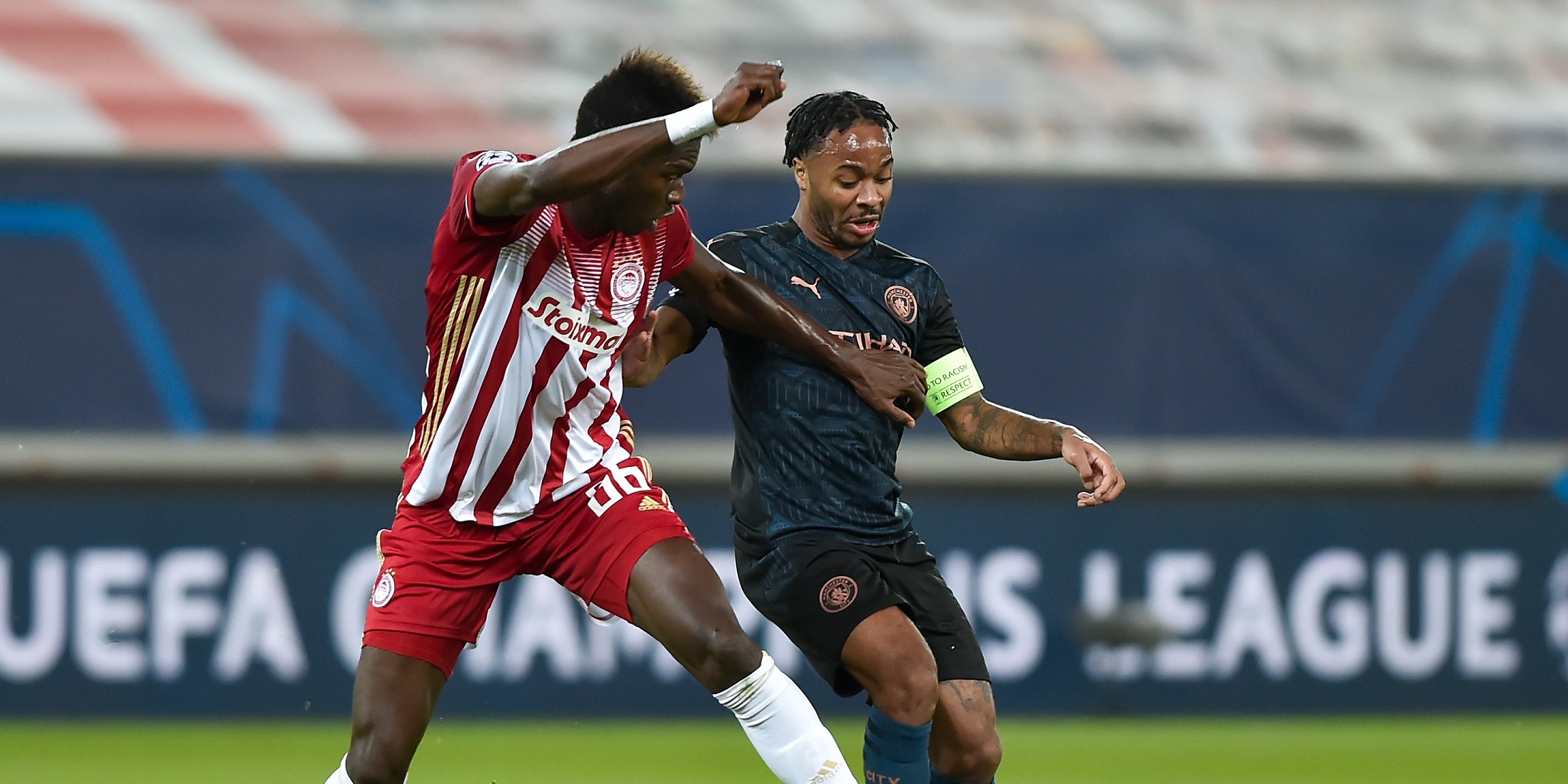