Today, a 0-0 draw with Reading confirmed their promotion in second place to the Premier League under Neil Warnock.

Liverpool’s Serbian Grujic has been on loan since January and has done largely well in Warnock’s midfield.

The fact of the matter is Cardiff are a long-ball team, which negates his effectiveness, but it will have been a good experience for our 21-year-old midfielder nonetheless.

On Instagram after the game, Grujic uploaded this snap of team-mate Callum Paterson, along with what we can only hope and assume is a term of endearment!

Looks like Marko Grujic is swiftly excelling in the local lingo 😂 pic.twitter.com/5e8GsUcn2L

Liverpool are likely to enforce the midfield this summer and in reality, we’re not sure if Grujic has a future.

The fact he dropped out of Cardiff’s side at the end of the campaign suggests his level is not one of a club that hopes to regularly compete for the Premier League and Champions League in the coming years.

Still, a full pre-season under Klopp may help Grujic prove he’s up to the task. 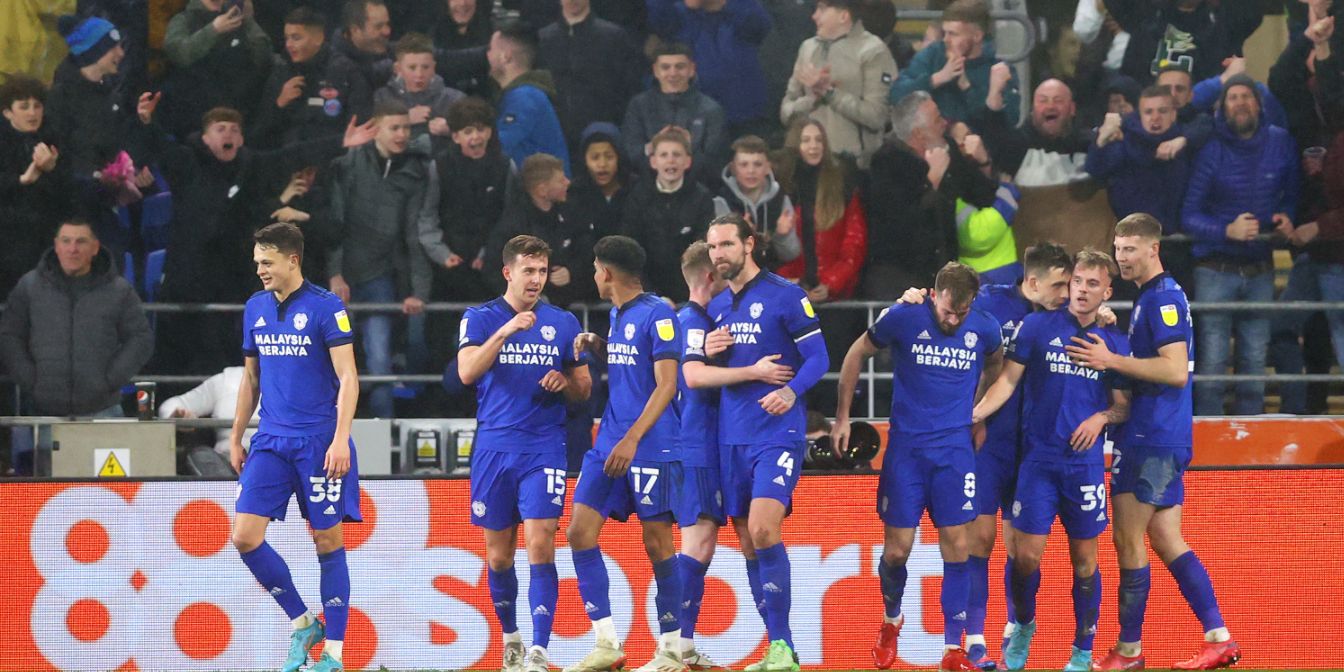 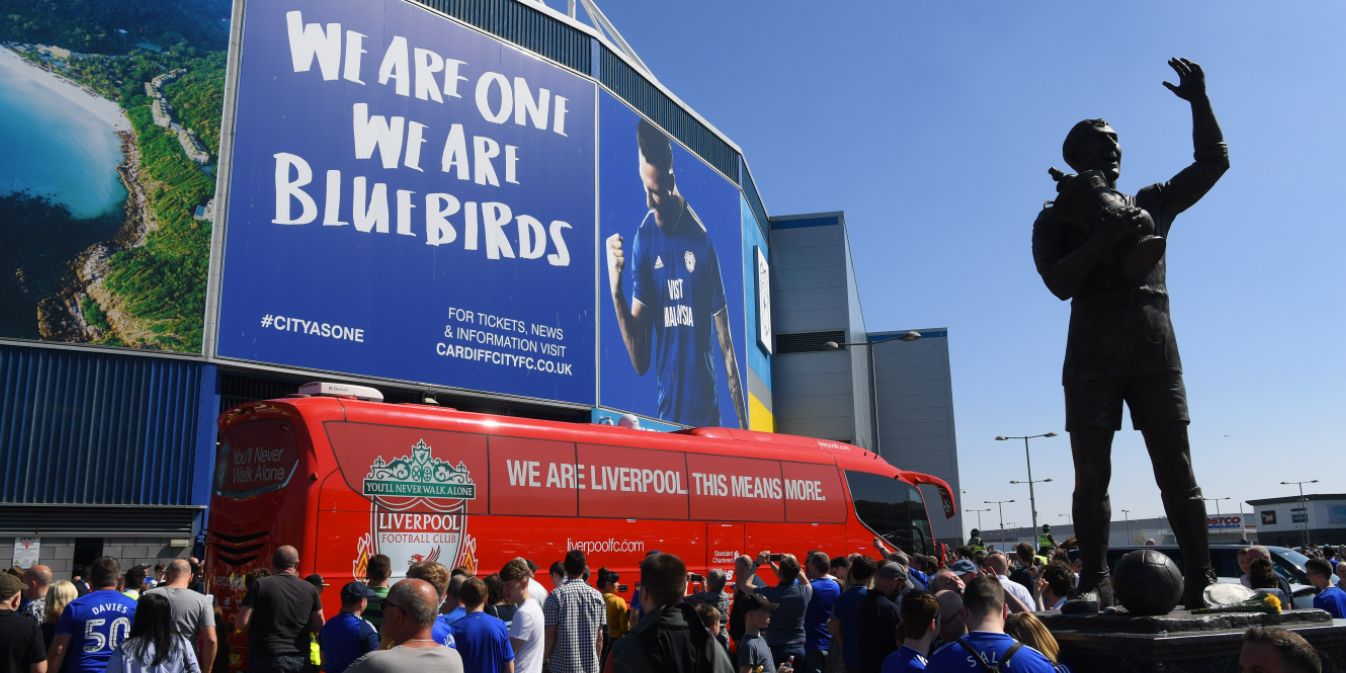