Every Liverpool fan knows one of Jurgen Klopp’s priorities this summer is Napoli’s Jorginho.

The 26-year-old has been phenomenal all season, although his team look like they’re going to miss out on Serie A to perennial champions Juventus.

But our chances of acquiring him are looking increasingly difficult.

James Pearce of the Echo reckons we face a dogfight with our main Premier League rivals for the Italy international, while his agent Joao Santos name-dropped Manchester City as a potential destination for his client.

“He’s been at Napoli for more than four years, his son is Neapolitan,” Santos told CalcioNapoli24.

“He felt he could give something to the Neapolitan people. He cried after the draw, but they weren’t tears of joy. He hoped to do something for the Napoli fans.

“His future? He’s a professional, he gave everything for Napoli, he feels Neapolitan in every sense.

“It’s a difficult time for him, everyone expected more than second place.

“A Manchester City bid for Jorginho? Everyone knows there are four or five Premier League clubs who want Jorginho.

“Jorginho still has two years left on his contract, and if Napoli want to sell him, he’ll just have to find an agreement with another team and then he’ll have to talk to us about it.

“A hypothetical renewal with an amended contract? We’ll have to wait until the end of the season to talk to Napoli. Anything can happen in football.”

We’d be gutted if City get Jorginho, because he’d make them even stronger and they’re already heavy, heavy favourites for next year’s Premier League.

His ability to control possession but also play incisive forward passes makes him suited perfectly to both ourselves and Pep Guardiola’s side.

If the Citizens steal Jorginho from our grasp, we’ll still need an anchoring midfielder, especially with Emre Can set to depart on a free.

The idea of Ruben Neves from Wolves interests us greatly, although the newly promoted side will demand an absurd amount as financially, they have no reason to sell.

Whoever Klopp decides, we’ll sure they’ll be of a very high level. 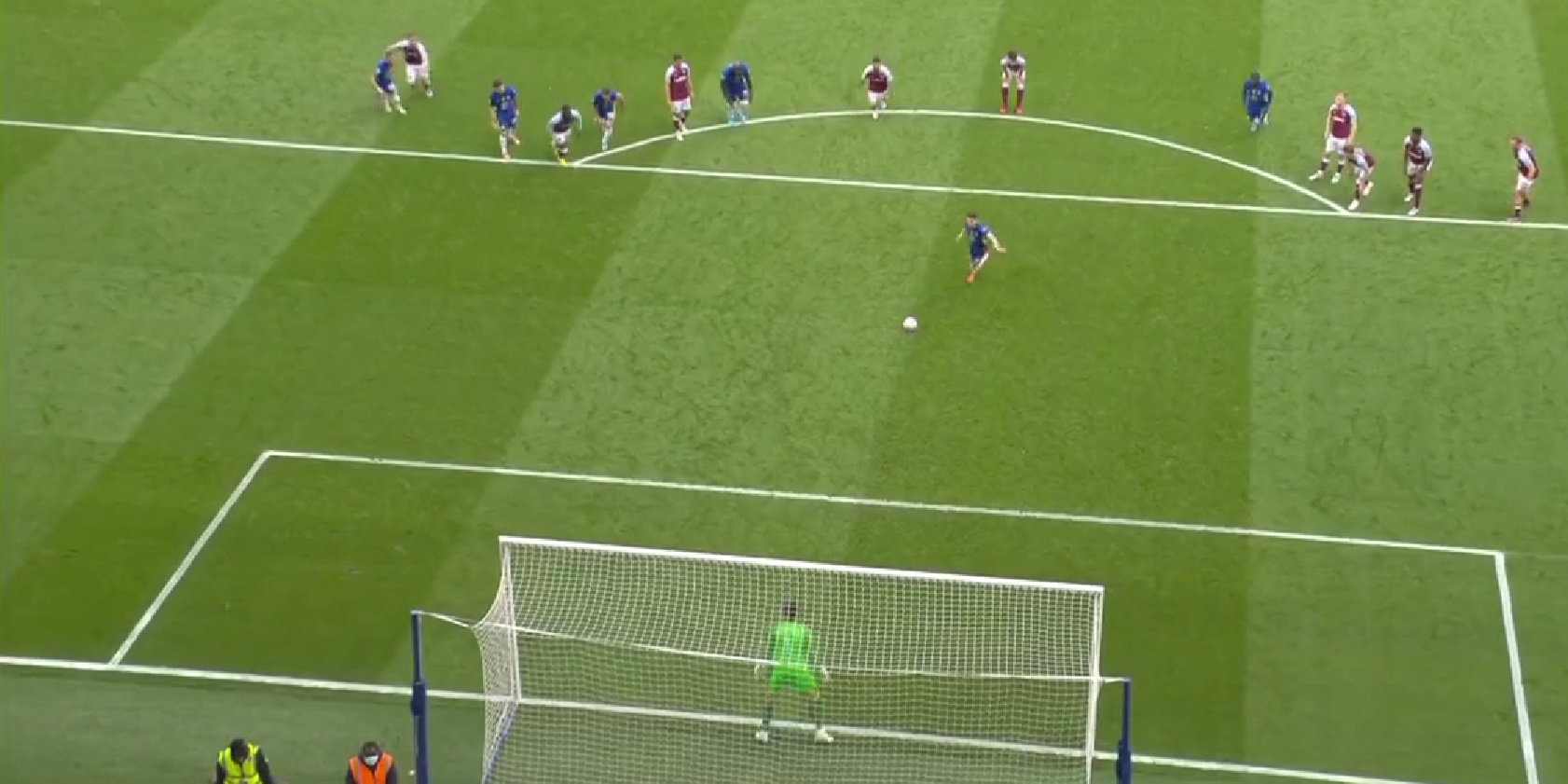 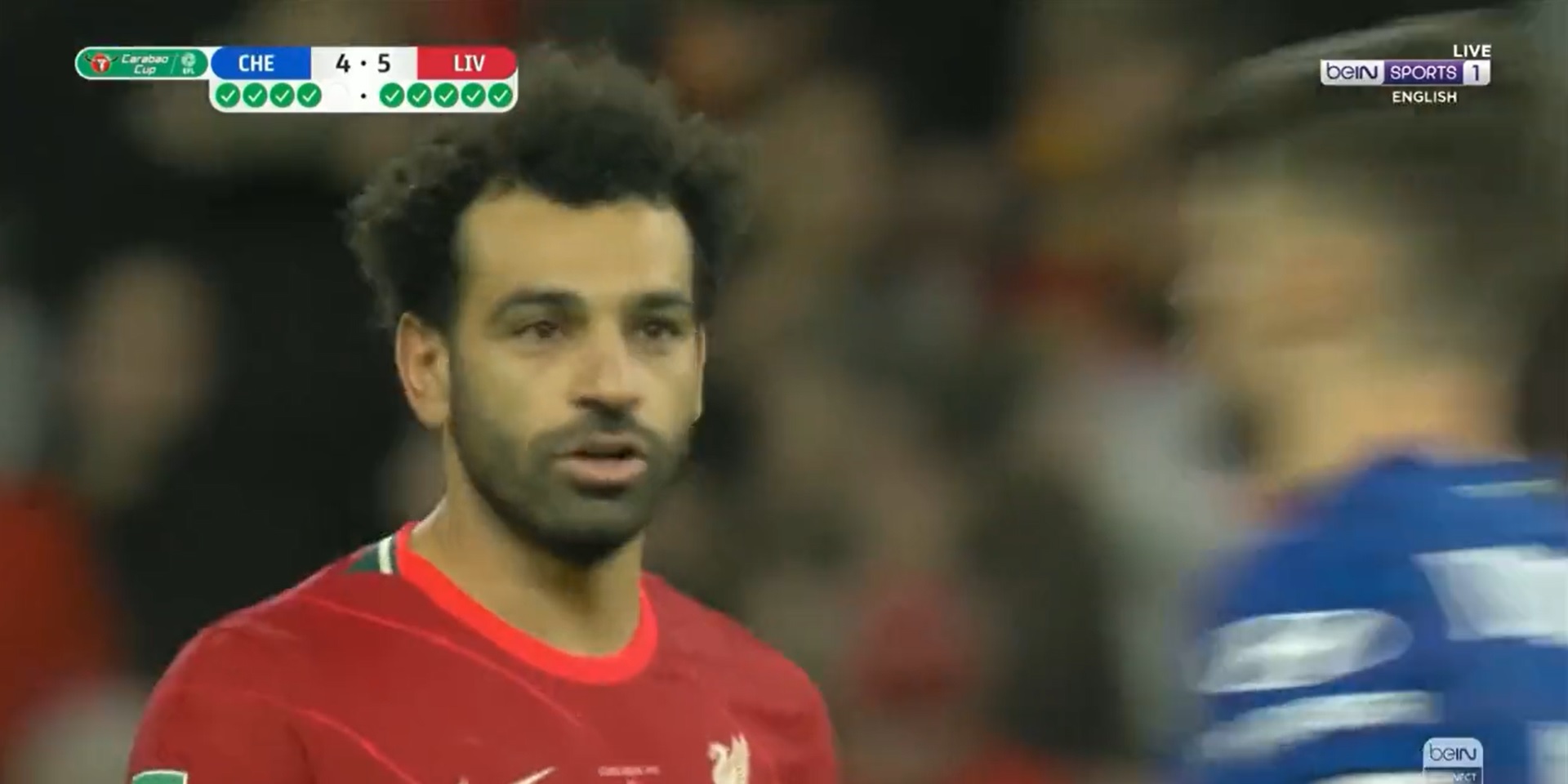