He presents a show on SFR Sport 1 and is the Chief Editor of RMC, too.

On TV last night, Bouhafsi claimed that concrete talks have been held with Lyon about Fekir and that Jurgen Klopp wants his French team-mate Dembele in a loan to buy deal, too.

And here’s a translation of what he announced during it…

It’s crazy to see Liverpool being genuinely linked with such elite transfer targets, but it bodes well ahead of the summer.

Either of the attackers will significantly bolster our ranks, that bar the front-three, look in need of an upgrade right now.

However, we’ve got two finals to focus on now with our current, injury-ridden roster.

If we fail to beat Brighton on the fail day of the season, we’ll travel to Kiev knowing we need to beat Real Madrid in the Champions League Final to qualify for next year’s competition. 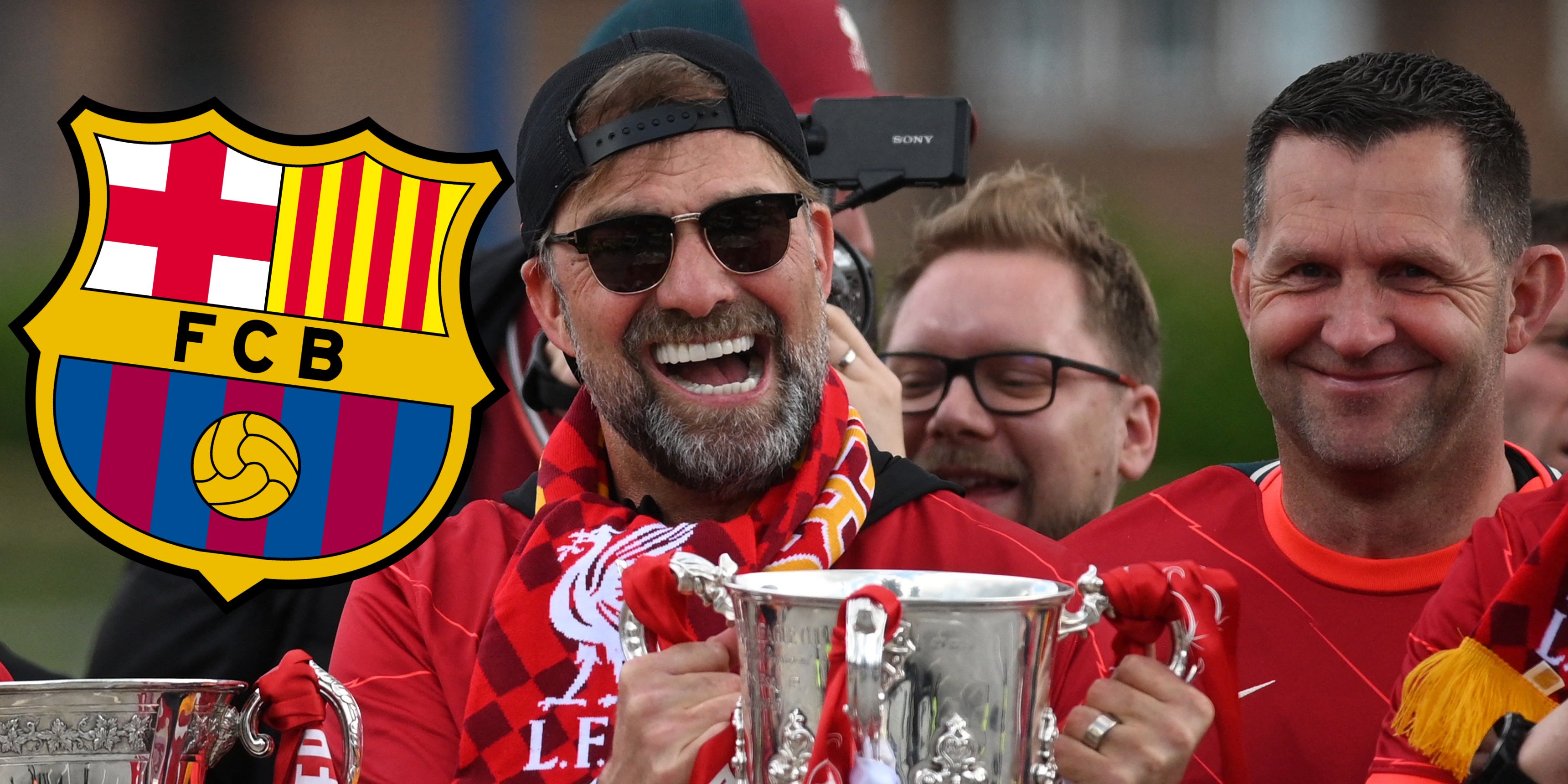