Virgil van Dijk is set to be greeted by some healthy competition for the reputation as Liverpool’s resident giant.

The Reds will reportedly add to their defensive ranks this summer by turning the tables on Barcelona for a change.

Centre-back Yerry Mina will arrive at Anfield on a loan deal when the transfer window opens, according to according to Spanish TV programme El Chiringuito.

The Colombian has struggled for game time with the Catalan giants since signing from Palmeiras in January 2018.

For the La Liga champions to sign the 23-year-old serves as reassurance there is undoubted talent there to be uncovered and exploited for the long-term.

Mina measures up at a colossal six-foot-five, making him an inch taller than Liverpool’s £75million January acquisition whilst matching the height of Joel Matip.

Liverpool’s current injury woes mark further evidence of the need for Jurgen Klopp to bolster his strength in depth ahead of next season.

An interesting factor branching from Mina’s possible arrival is the impact on Joe Gomez, who had been tipped to begin his transition into his preferred central-defensive role over 2018/2019.

That being said, his rehabilitation from ankle surgery justifies the introduction of added competition for a place beside Van Dijk. 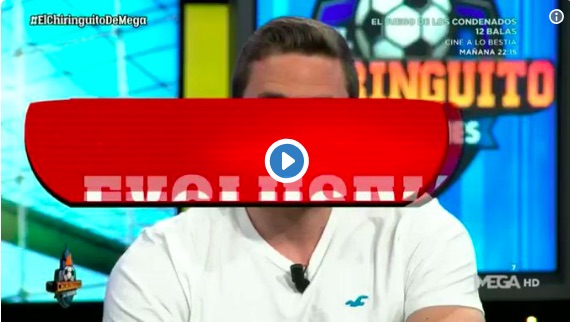