Today against Brighton, the Egyptian King made it 32 Premier League goals for the campaign, and 44 in all competitions.

The Egyptian hadn’t scored in our past two domestic fixtures, but opened the scoring at Anfield with his famous left-foot.

Trent Alexander-Arndol drove from central midfield, Dominic Solanke picked out our no.11 and Mo did the rest.

Liverpool only need a draw today to confirm Champions League Football next season, but really, need to get the front-three firing before the final against Real Madrid.

It’s brilliant to get Salah back in form before Kiev. And also see him clinch the Golden Boot.

Mohamed Salah scores his 32nd goal of the season in the Premier League, breaking the goals record in a 38-game season. #Salah #LFC #Egypt pic.twitter.com/srbrhVJwpY 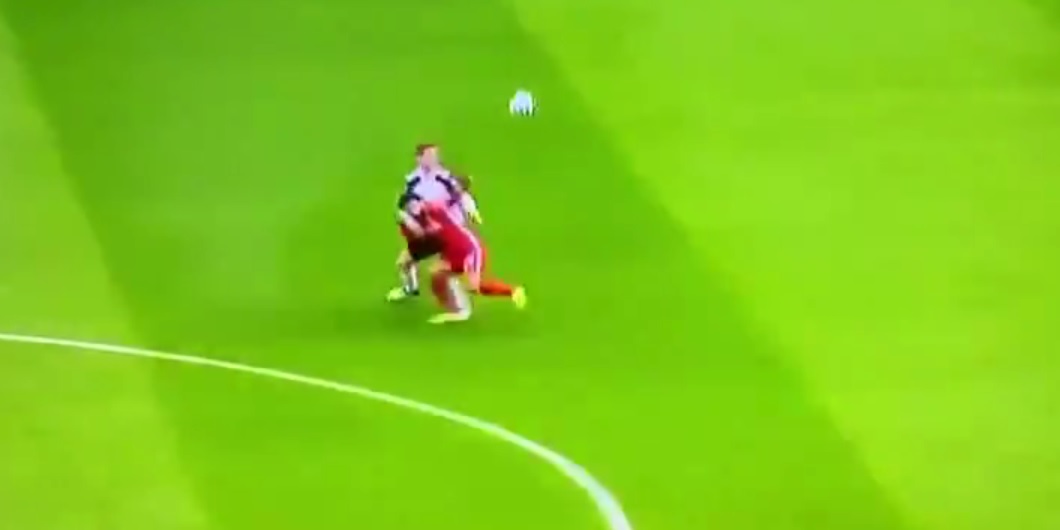