This is very surprising.

According to respected source Neil Jones in Goal, Yan Dhanda will leave Liverpool this summer with the club deciding not to renew his contract.

The winger has long been regarded as one of most talented starlets in the Academy, and just last week, he scored a wonderful goal for the U23s in a 5-1 victory over Chelsea.

He’s quick, skilful and has an eye for goal, but Dhanda turns 20 this year and Liverpool’s first-team coaches clearly feel he isn’t going to make the grade at elite level fast enough.

This comes when Rhian Brewster’s future is also up in the air. The young forward could be heading to the Bundesliga having refused to sign pro-terms at Anfield [Goal], with Borussia Monchengladbach favourites.

One of the disadvantages of having a fantastic senior side is less chances for youngsters to come through, of course.

Still, fans online were mighty surprised that Dhanda seems to be departing before making a first-team appearance.

Shame to hear Yan Dhanda is likely to leave #LFC on the expiry of his contract this summer. Never quite hit the heights expected in recent seasons despite having the potential, but imagine he’ll have plenty of suitors. pic.twitter.com/KfQFs2MBHq

Personally gutted to see Yan Dhanda leave. Been saying for years he is next through the academy into the first team. #LFC

Yan Dhanda getting released, that comes as a bit of surprise to me , thought he had potential

Dhanda is a ray of hope for Asians to break into football. For him to be leaving LFC is gutting. Can only wish him well to make it elsewhere 😔

Anyone who follows the academy closely know why Yan Dhanda is being released? Thought he was one of our best young talents.

Shocked to see Dhanda released/leaving LFC. Looked a real player too. Not sure what's going on with these contracts for the youngsters. 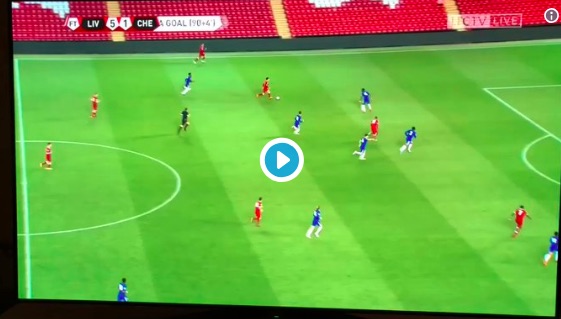 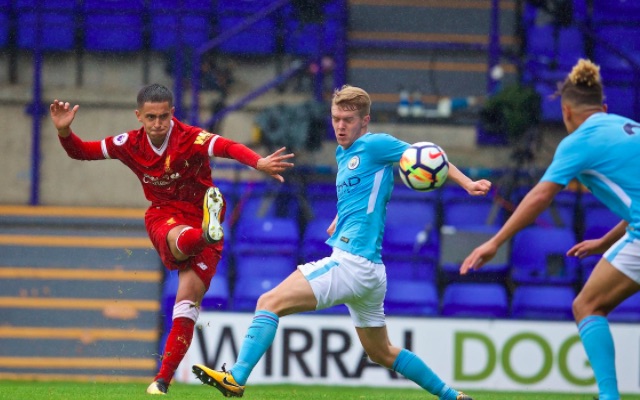 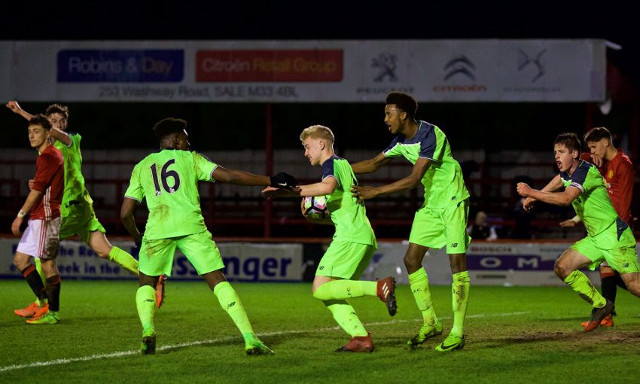 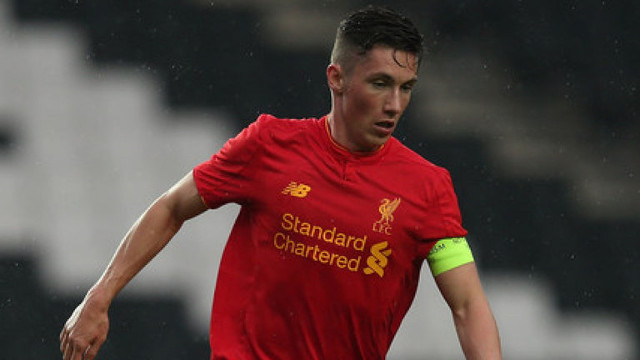