For us, Tite doesn’t have a selection headache for Brazil at all.

Right now, Roberto Firmino is a level above Gabriel Jesus, and the stats suggest as much as well.

Bobby scored 27 goals and registered 14 assists in 2017/18 (with one match to play), while Manchester City’s youngster notched 17 and assisted just three more.

Disregarding stats, he offers much, much more off the ball in terms of defensive work-rate and movement.

Jesus is a terrific player and someone that could go on to become one of the leading strikers on the planet, but he’s five years Firmino’s junior and has some learning to do first.

Pep Guardiola has sat on the fence when asked about who should start – which suggests to us that he secretly thinks Firmino is better – as he’d obviously just back his own player otherwise!

“Lucky for Brazil that they have two incredible strikers. Gabriel has an energy, his desire is contagious, his movement… I think that this will calm down with age. Firmino is older, has already played in other places,” Guardiola told ESPN.

Unfortunately for Firmino, Tite has selected Jesus as his first-choice no.9 for some time and we don’t think that’ll change any time soon.

If he had any sense though, he’d field both in an ultra-Brazilian 4-2-3-1, that could take the field like this: 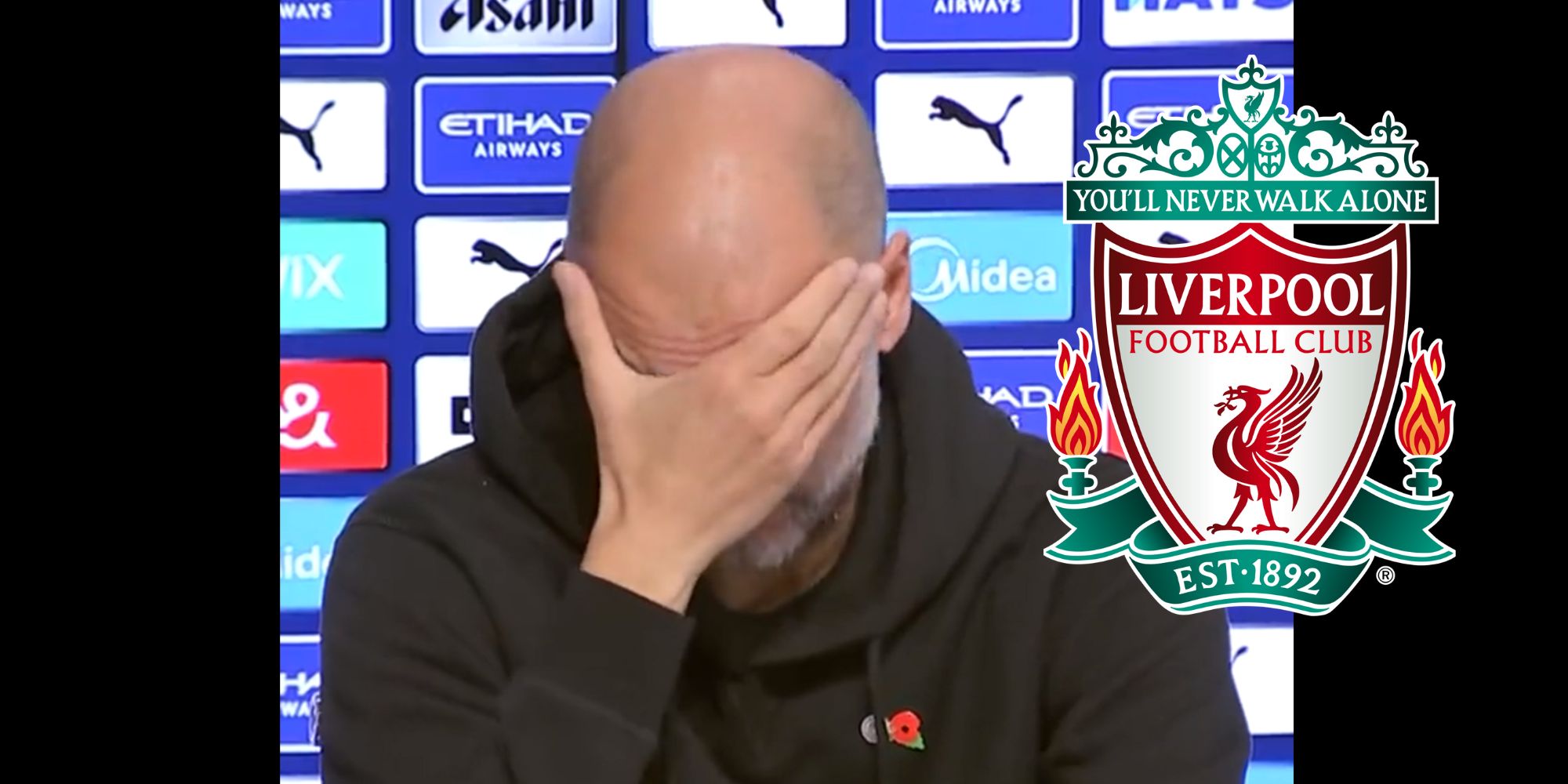