Barcelona have paved the way for a frenzy of phone-calls after making one of world football’s most expensive transfers available for a loan move.

The Catalan giants are seemingly prepared to let Ousmane Dembélé depart on a temporary basis this summer in aid of him rediscovering his top form.

Dembele joined the La Liga champions in a deal potentially rising to £135.5million last August, but was soon resigned to a disruptive injury layoff and a consequent dip in form.

Glimpses of his pricey talent have failed to materialise into any consistency across a title-winning campaign, with Barca now open to helping the Frenchman restore some rhythm elsewhere if they can seal the signing of Antoine Griezmann from Atletico Madrid.

The winger could only muster 11 appearances in the league last season, contributing three goals and six assists in the process.

Still only 21-years-old, a union with Jurgen Klopp projects enthralling progression as a player with the traits to flourish in the German’s system at Liverpool.

Klopp notably made no secret of his admiration for the former Borussia Dortmund star after his side’s defeat to Chelsea, lighting up in good humour at the prospect of his availability on the market.

To turn the tables on Barcelona by taking one of their own would be a nice deviation to the agenda. 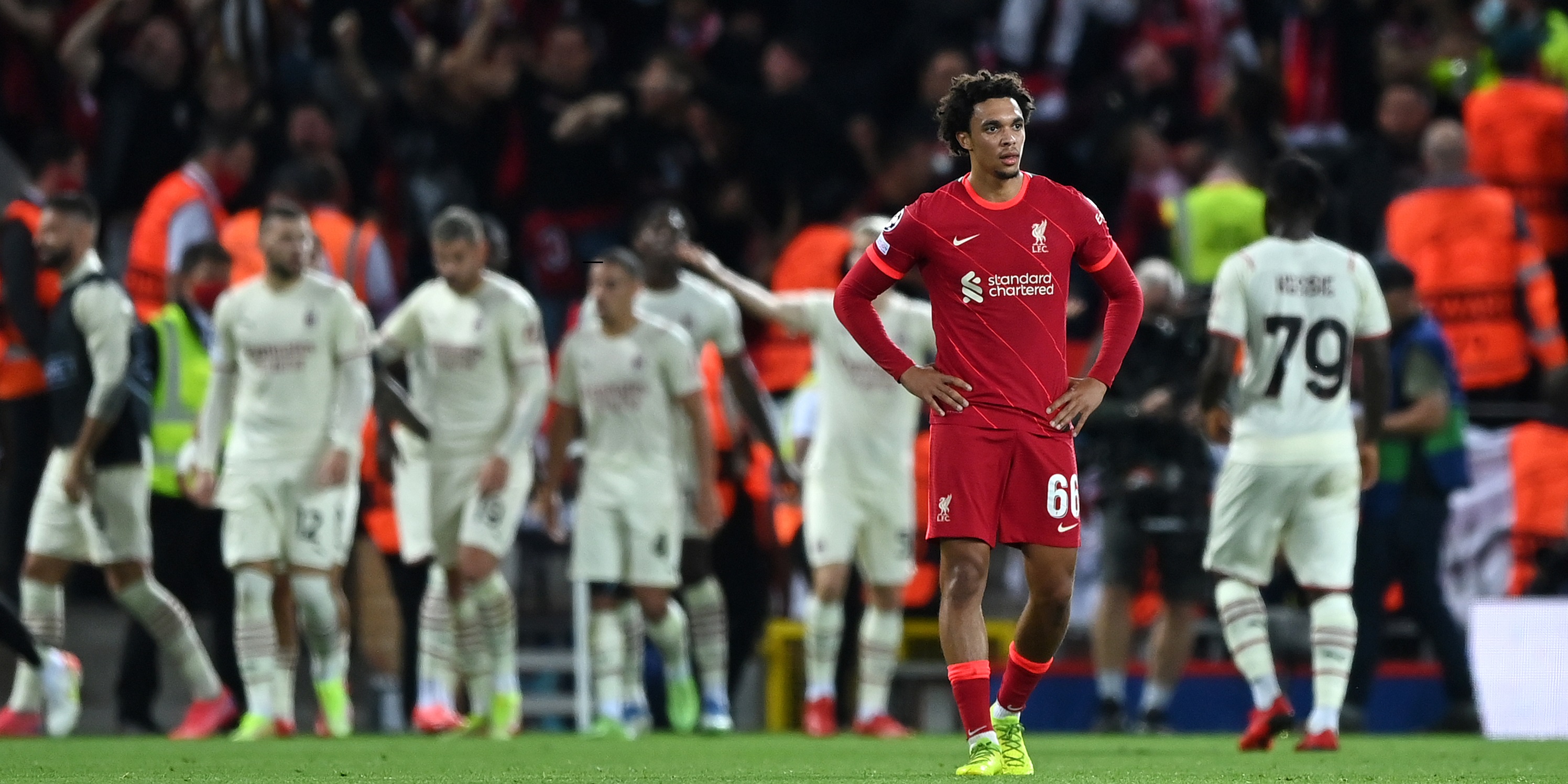