He’s the Guinean journalist who became famous last summer after having his ear closest to the ground on all things Naby Keita.

The 23-year-old midfielder is officially joining Liverpool on July 1st, after the club agreed a future transfer with Rb Leipzig in 2017.

Jurgen Klopp had invited Keita to Kiev to watch the Champions League Final, but he cannot attend as he’s on international duty, according to Makadji.

Naby #Keita will join guinea national team this thursday in Morocco. He will not be able to go to Kiev with #Liverpool due to international duty

We’d probably prefer it this way, to be honest.

It wouldn’t feel right for some of the attention to be on Keita, when he’ll be taking the place of one of the players who’ve worked so hard to get to the final originally.

On Saturday, the focus will be on the team Klopp will start: Karius; Trent, Robbo, VVD, Lovren; Hendo, Milner, Gini; Salah, Mane, Firmino

We think we can probably name the bench, as well: Mignolet, Moreno, Klavan, Can, Lallana, Solanke, Ings

Hopefully these 18 can do the job and welcome Keita to the club as European champions. 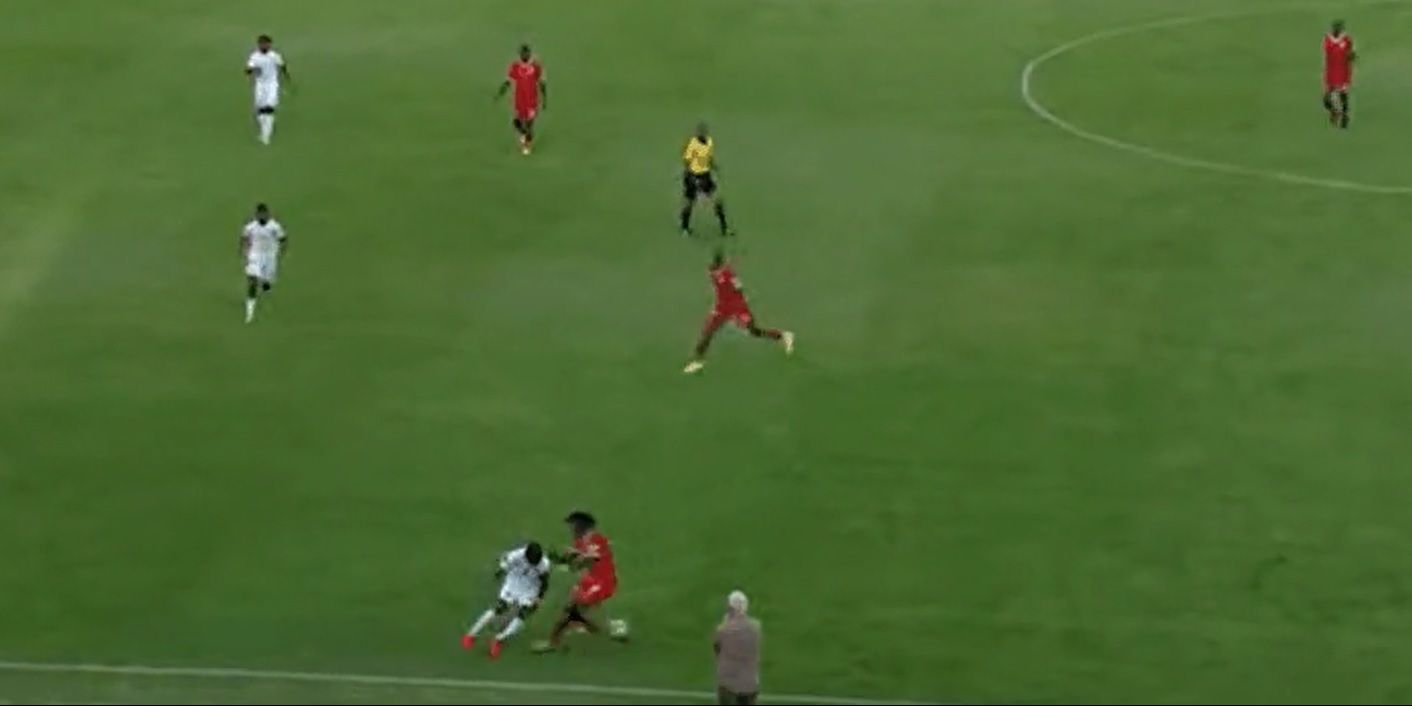