Liverpool are one of the clubs scouting the very talented Dutchman Steven Bergwijn, reports De Telegraaf.

SEE MORE:
Tite has said something amazing about Anfield

The Dutch article claims that Arsenal and Spurs have also been checking out Bergwijn, who plays for PSV in Eredivisie.

Bergwijn is 20-years-old and scored eight times and registered seven assists in the league during 2017/18.

He can play on both flanks in a 4-3-3, which makes him a decent option for Liverpool’s bench next season, considering the current lack of options in the wide areas apart from Mo Salah and Sadio Mane.

Like most young wingers, he’s quick, skilful but very inconsistent.

He’s not someone we think will immediately boost our starting XI, but if Jurgen Klopp thinks Bergwijn is good enough, then who are we to argue, given the manager’s recent record in the transfer market?

It would be fair to say the only senior signing who’s arrived since Klopp took charge in 2015 and not been a success is Loris Karius – and we’re probably basing that more on his performance in the Champions League Final than anything. 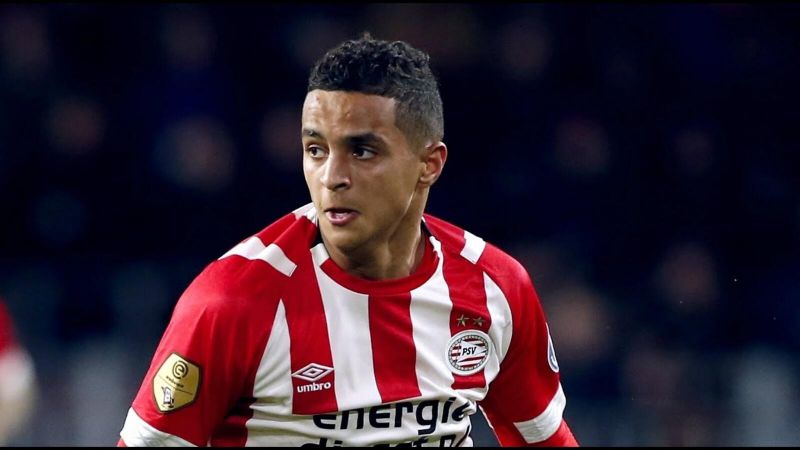 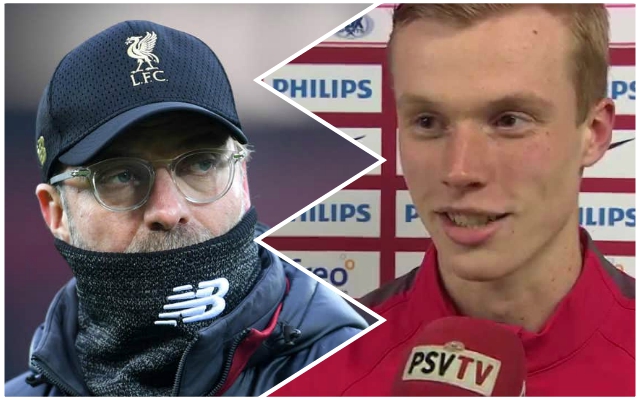 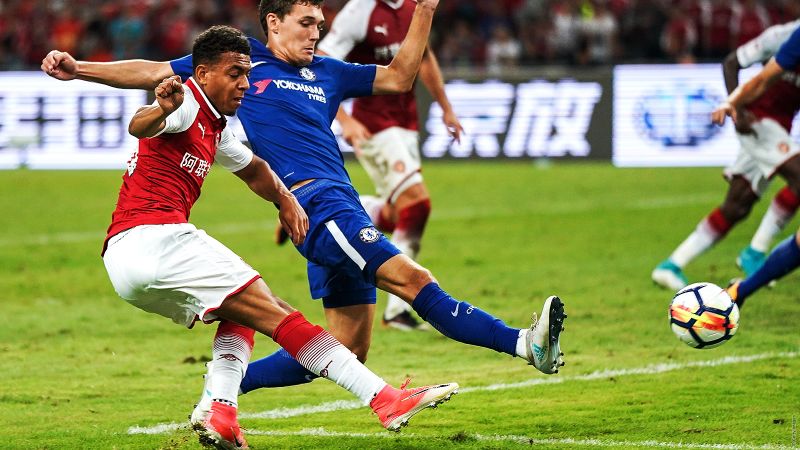 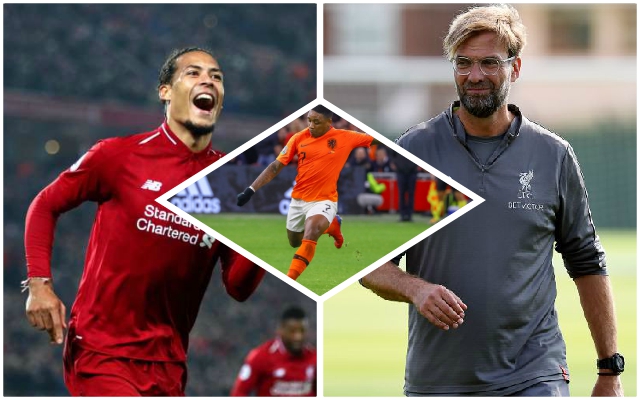