While Liverpool were busy getting a deal all but done for Nabil Fekir, Jordan Henderson was captaining his country, England.

Obviously though, before, during and after the game, thousands of gammons tweeted about awful Henderson is, how he can only pass sideways and that he should be nowhere near the England team.

It’s weird how every manager he’s ever played under starts him and makes him skipper, isn’t it?!

Almost like he’s… actually quite a good footballer and a very good leader. Weird.

Anyway, he made a fool out of all of them with a very composed performance, capped off by this beautiful cross-field pass to Trent Alexander-Arnold.

(He also accidentally blasted a ball at a disabled fan in the crowd, but was very apologetic afterwards!)

Good luck in Russia to both. 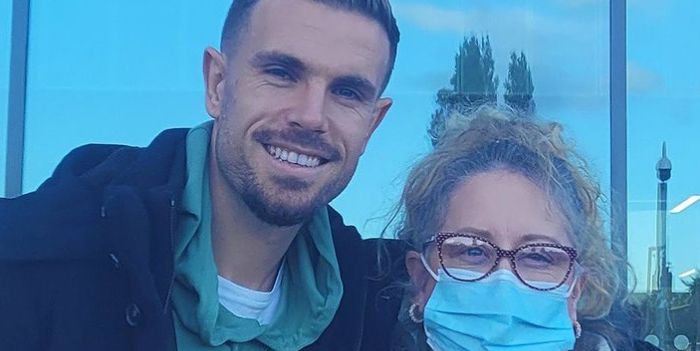 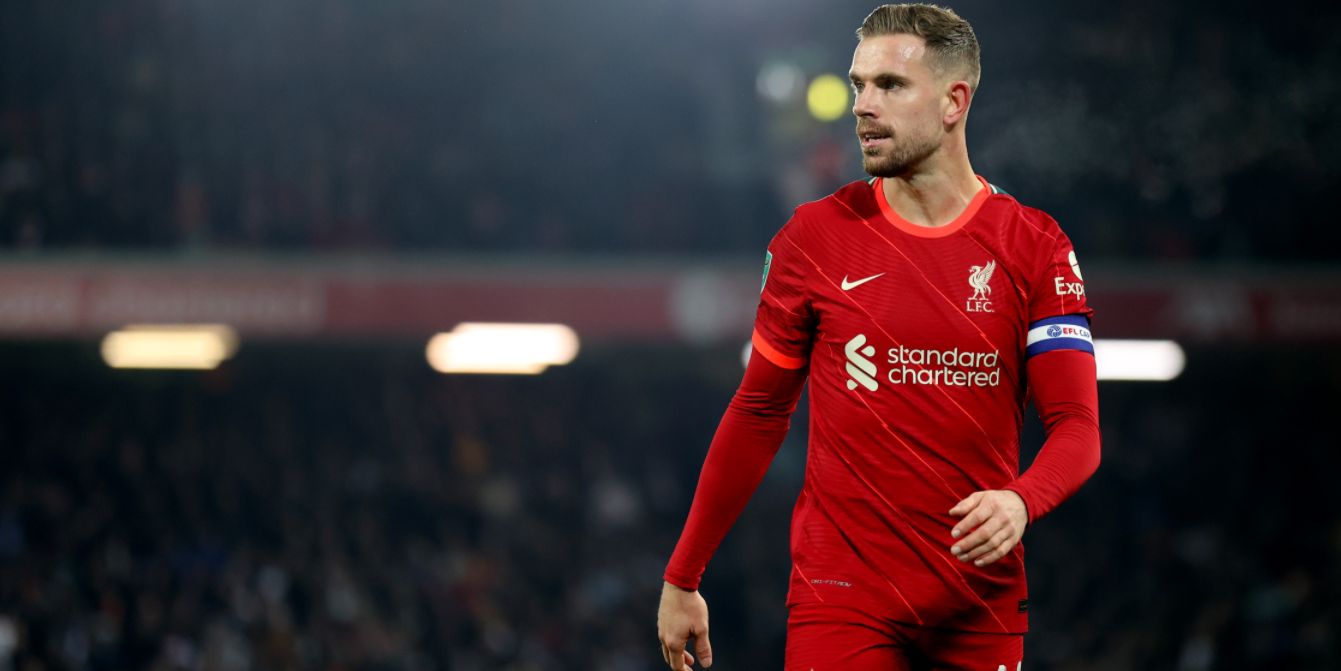