Liverpool and other interested clubs can reportedly seal the transfer of Federico Chiesa for £62million this summer.

Fiorentina have set that as their asking price for the promising young winger, according to Gazzetta dello Sport, as translated by talkSPORT.

Chiesa looks a huge talent and has shone in Serie A in the early stages of his career, showing great ability on either flank, as a wing-back, or even a central attacking midfielder or forward.

In other words, he sounds exactly the kind of player Jurgen Klopp could work wonders with at Anfield.

The report above also mentions Manchester United and City as potential suitors, but it would make sense for Liverpool to be in the running.

We lack real depth behind our first choice front three and Chiesa would be ideal to come in and not necessarily play week in, week out straight away.

With Thomas Lemar looking set for Atletico Madrid, Chiesa could make a fine alternative as an addition in attacking midfield this summer. 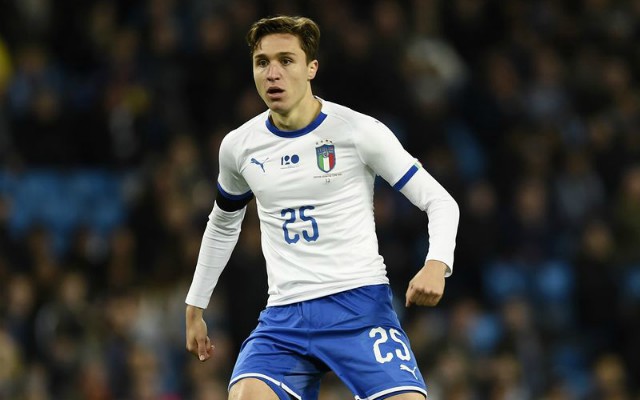 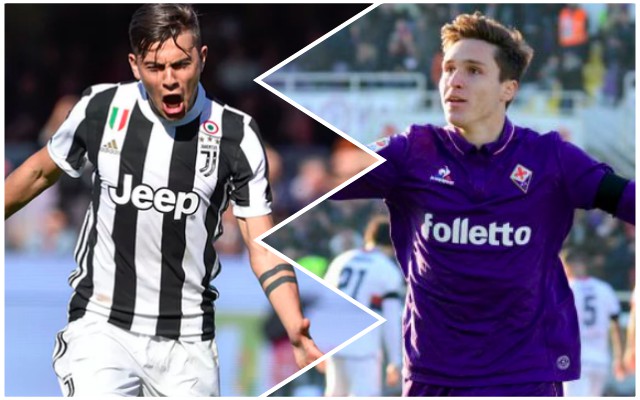 Dybala and Serie A wonderkid linked to Liverpool – Guardian Roundup