With Thomas Lemar set for Atletico Madrid, how far did Liverpool really take their interest in the Monaco winger this summer?

Apparently, not very far at all, really.

Atletico confirmed yesterday that an agreement had been reached to sign Lemar, dealing us what looks to be a second blow over a French attacker in the space of a few days.

However, according to L’Equipe, with translation from Get French Football News on Twitter, LFC didn’t go much further than sounding out Lemar’s entourage over a move this summer.

Liverpool & Arsenal both sounded out Thomas Lemar's entourage again this summer, but did not go further than that, according to tomorrow's L'Équipe.

While this is slightly vague language, it does suggest our interest in Lemar wasn’t as strong this time around as before.

And given the 22-year-old’s dip in performances in Ligue 1 last season, that might well be for the best.

A new attacker would still be nice and there are options out there, though you’d have to say that with Mo Salah, Bobby Firmino and Sadio Mane up front we probably don’t need to be too worried.

More depth would be nice, but fitting in a fourth big name up there shouldn’t necessarily be a priority for Jurgen Klopp this summer. 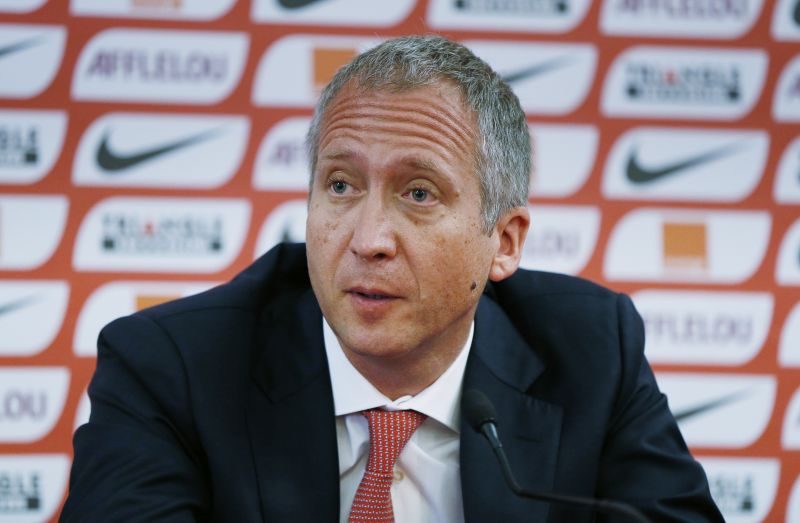 Liverpool target reveals regret over missing out on Anfield move