Liverpool’s goalkeeping woes look set to continue as Arsenal edge us out for the transfer of Bayer Leverkusen shot-stopper Bernd Leno.

ESPN’s Bayern Munich correspondent Mark Lovell brings news from German outlet Bild that an announcement is close for Leno to make the move to the Emirates Stadium.

Bild only recently reported that Liverpool were also in the running for Leno, however, with our needs in goal well documented ahead of this summer.

Still, with options fast disappearing before our eyes as the Liverpool Echo also seem to rule us out of moving for Roma ‘keeper Alisson, it may well be that we end up promoting Danny Ward to challenge Loris Karius instead.

Arsenal also have their issues in goal so it’s little surprise to see them move swiftly as they get their act together post-Arsene Wenger.

It’s a tad disappointing, however, that we couldn’t somehow do more to land a top quality ‘keeper like Leno on the cheap, with that earlier report from Bild reporting he’d only cost £22million.

That could make him one of the bargains of the summer and a real opportunity wasted for LFC. 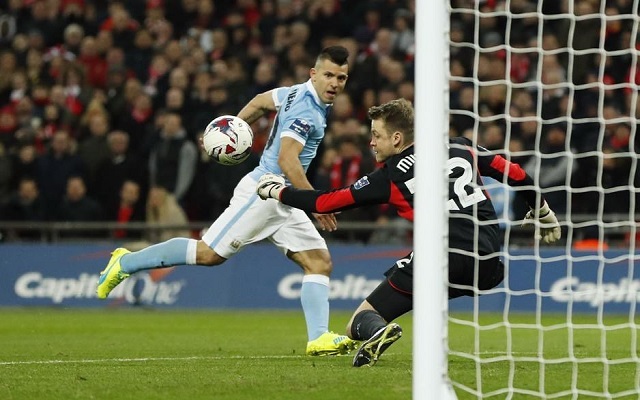 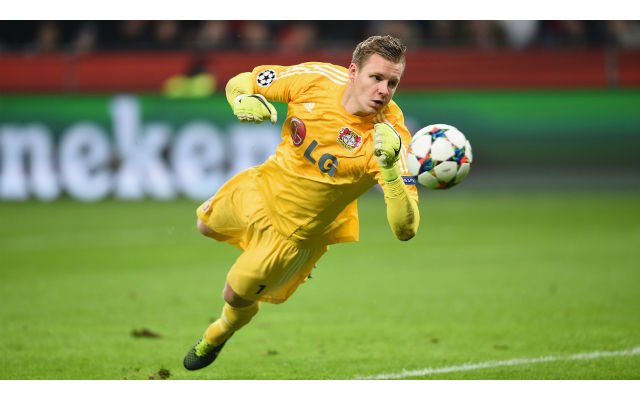