Liverpool have reportedly renewed their interest in Ajax star Hakim Ziyech in a potential transfer battle with Roma for his signature.

This is according to Italian outlet Calciomercato, who claim the player’s agent was recently in England as LFC search for a creative player to replace Philippe Coutinho.

Ziyech is not the biggest name, but notched up a hugely impressive 9 goals and 15 assists in the Eredivisie last season.

The Morocco international usually operates from central midfield but has also played further forward and wide on the right.

In short, he sounds exactly the kind of talent who could fit in perfectly in our system under Jurgen Klopp, and at 25 he has his best years ahead of him.

Calciomercato also mentions interest from Everton and Borussia Dortmund, though, so it’s not clear ho easy we’ll find it to get a deal done.

Then again, the report also doesn’t exactly explain how strong our interest is or if concrete talks have taken place with his agent in his time in England.

He looks an exciting talent, however, so this is one worth keeping an eye on as he’d likely also be one of the cheaper options on the market this summer due to lacking the big-name status of a Nabil Fekir or Thomas Lemar. 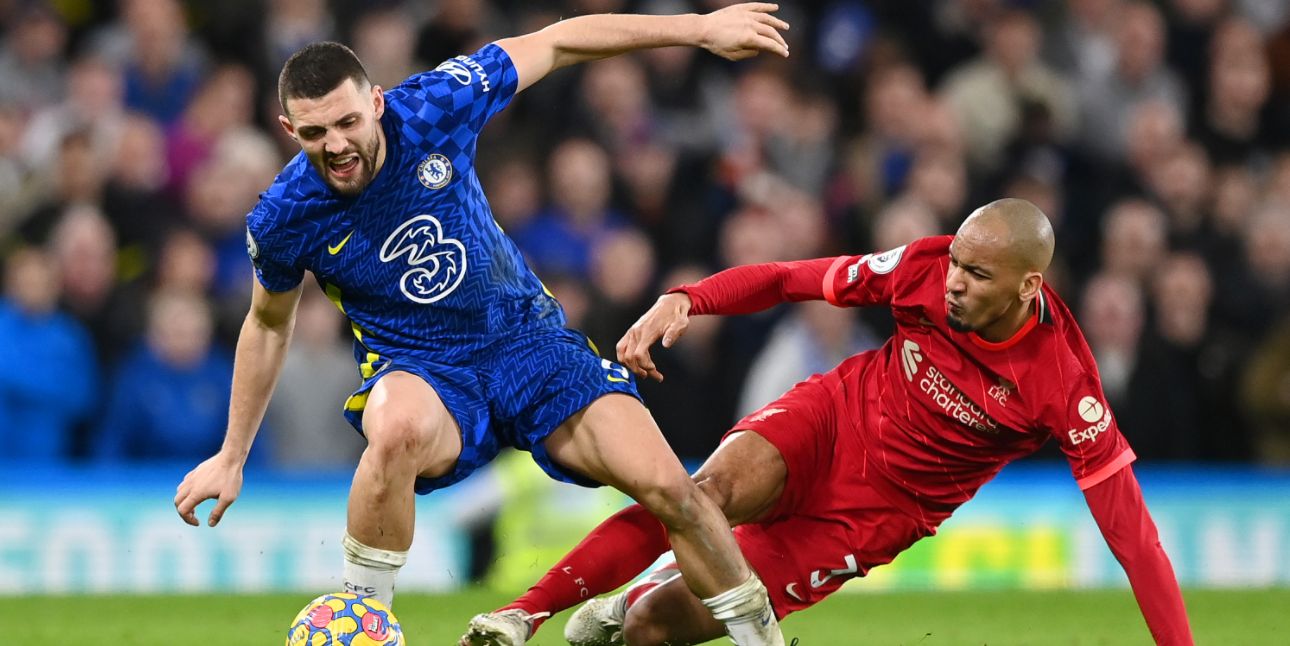 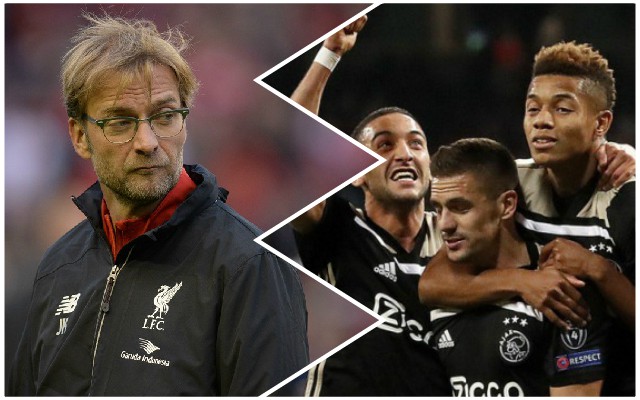