Liverpool are reportedly eyeing a surprise move for a new left-back this summer as reports from France link us with Porto star Alex Telles.

The Reds are joined by Chelsea and Paris Saint-Germain as potential suitors for the 25-year-old, according to Le Parisien, as translated by the Metro.

It is claimed in the report that Telles has a £35million release clause, and while that seems tempting for a quality player, do we really need him?

Andrew Robertson was a revelation last season and will surely remain as first choice for the foreseeable future, and whatever you think of Alberto Moreno, he’s hardly the worst option as a backup.

Essentially, if we’re going to pay that £35m buy-out clause, we’re not just looking for someone to replace Moreno on the bench.

Might be best to approach this particular story with a healthy dose of scepticism, as while we’re all for adding depth to the squad, left-back really isn’t a place that immediately stands out as a weak area. 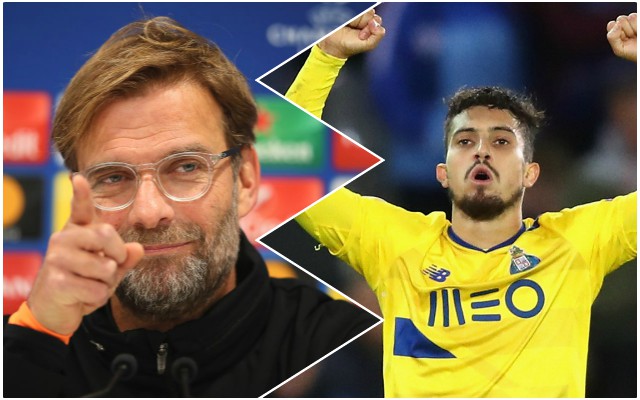