A few Liverpool fans are sharing this video from Croatia’s win over Argentina last night, which shows Dejan Lovren for no obvious reason giving Luka Modric a little slap.

This comes less than a month after we lost the Champions League final to Modric’s Real Madrid, so maybe Dejan still holds a grudge for that defeat.

Or he just got a little over-excited, but we’ll definitely choose to believe the former, as a few fans have as this clip below has done the rounds on Twitter and Reddit… 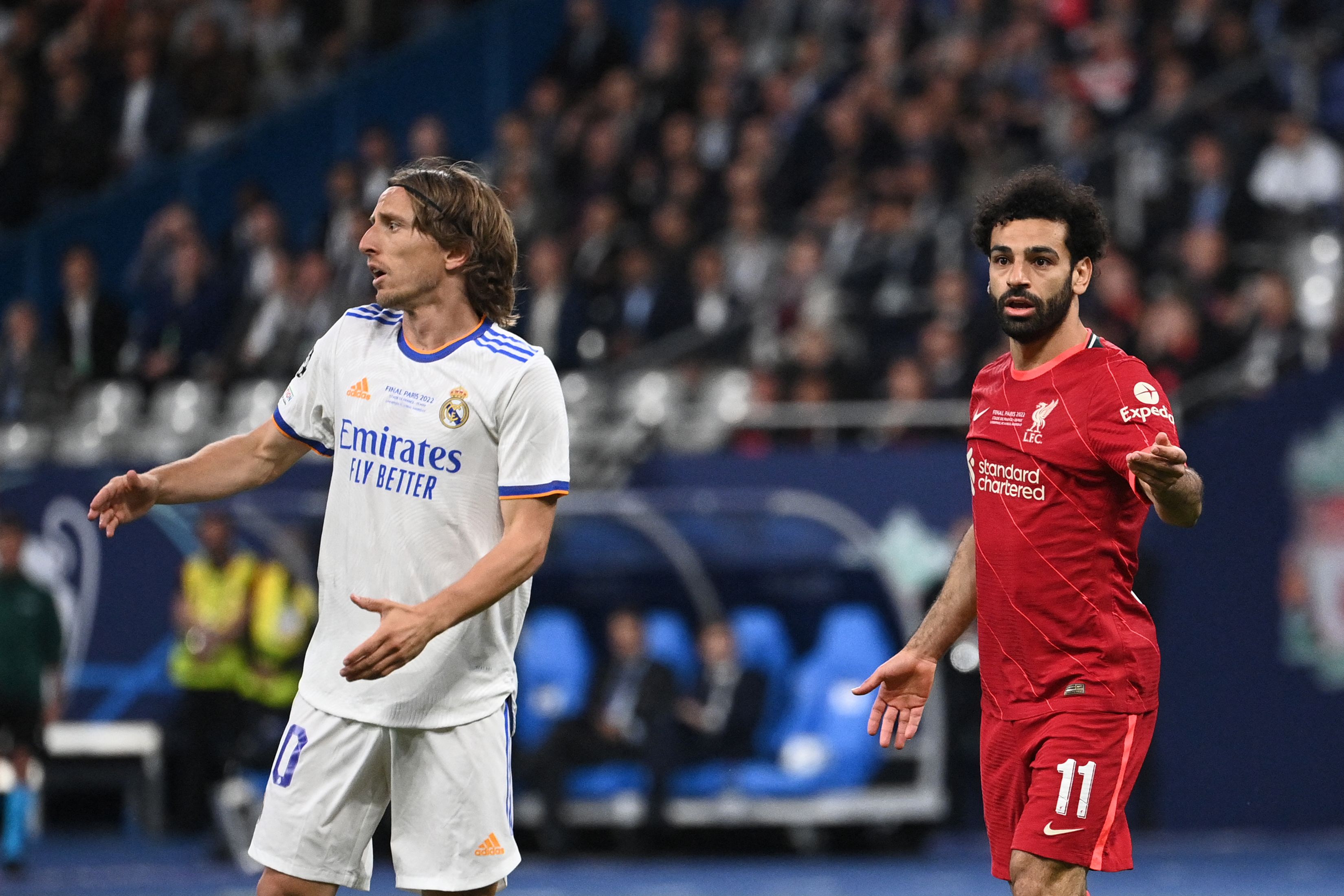