This makes no sense to us, especially after the first two games of the World Cup.

But according to respected Brazilian publication Globo Esporte, Tite is not planning on bringing on Roberto Firmino into the starting XI for El Selecao’s crunch clash with Serbia.

SEE MORE:
Brazil boss admits Firmino success despite not planning role for him

Bobby has come off the bench twice so far and changed the game for Brazil, but for some reason, Tite is sticking with Gabriel Jesus up top.

He enjoyed a far superior season than Jesus anyway, and the Manchester City youngster has been poor against Switzerland and Costa Rica to date.

Globo Esporte claim Tite is going with this XI for the game which kicks off tomorrow in Moscow:

Firmino’s attacking Liverpool team-mate Mo Salah yesterday exited the competition despite scoring for Egypt, but Sadio Mane is still in the World Cup with Senegal – who have four points from two games. 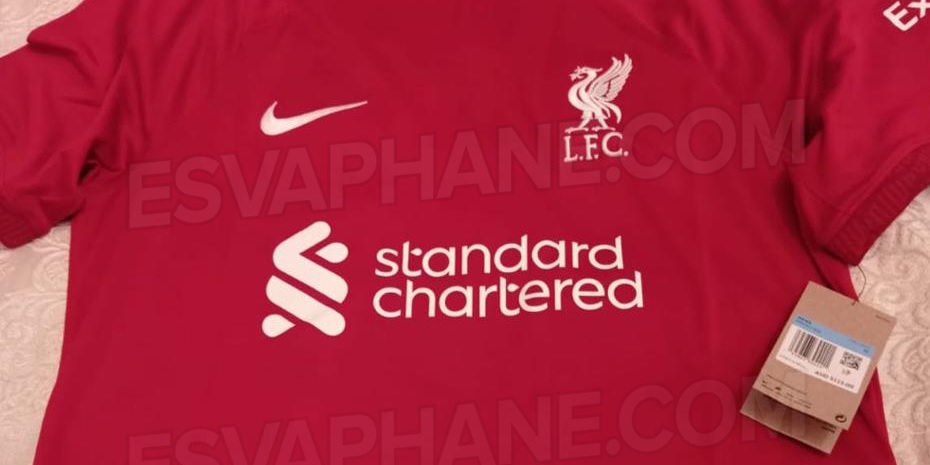 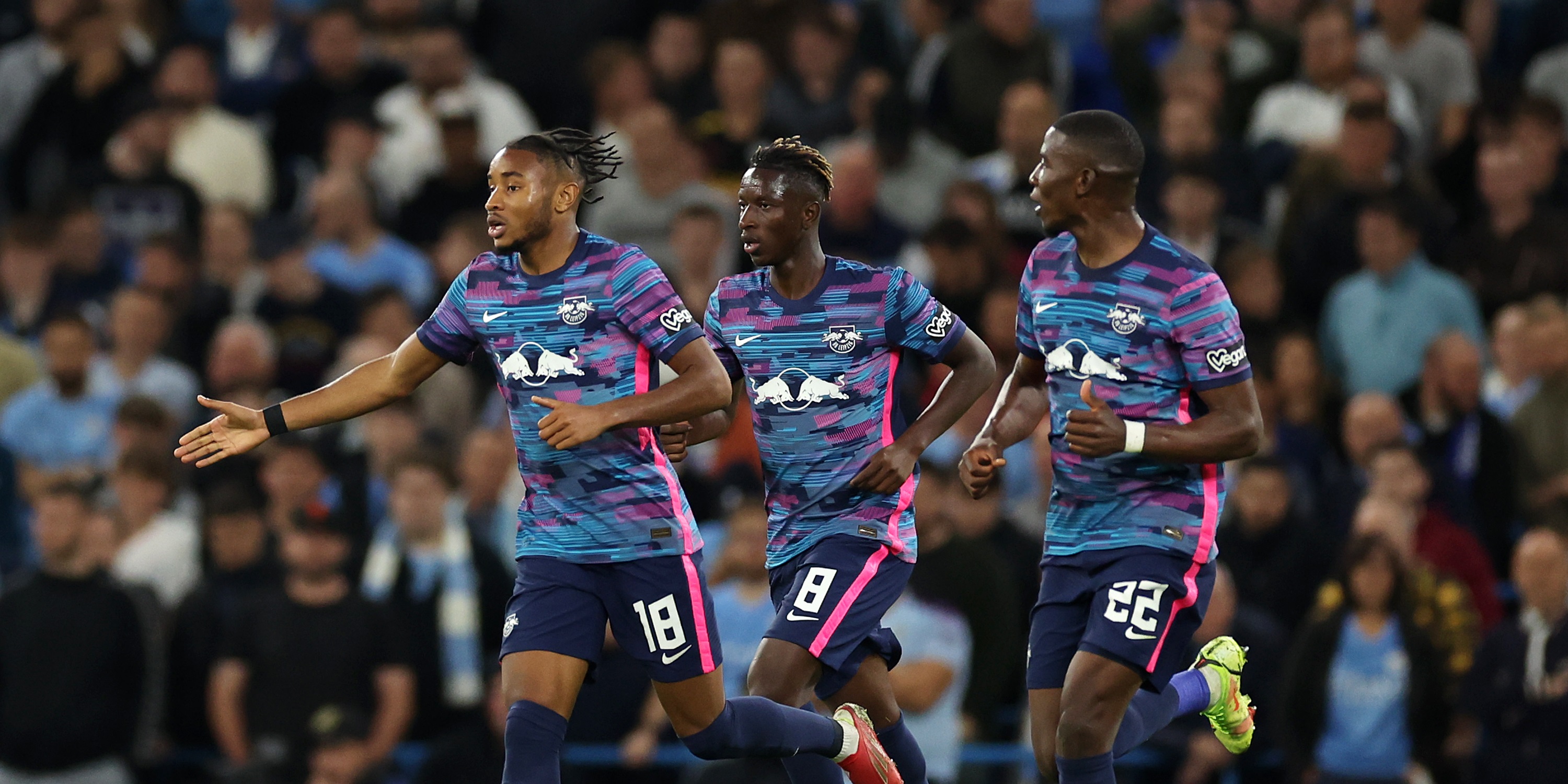 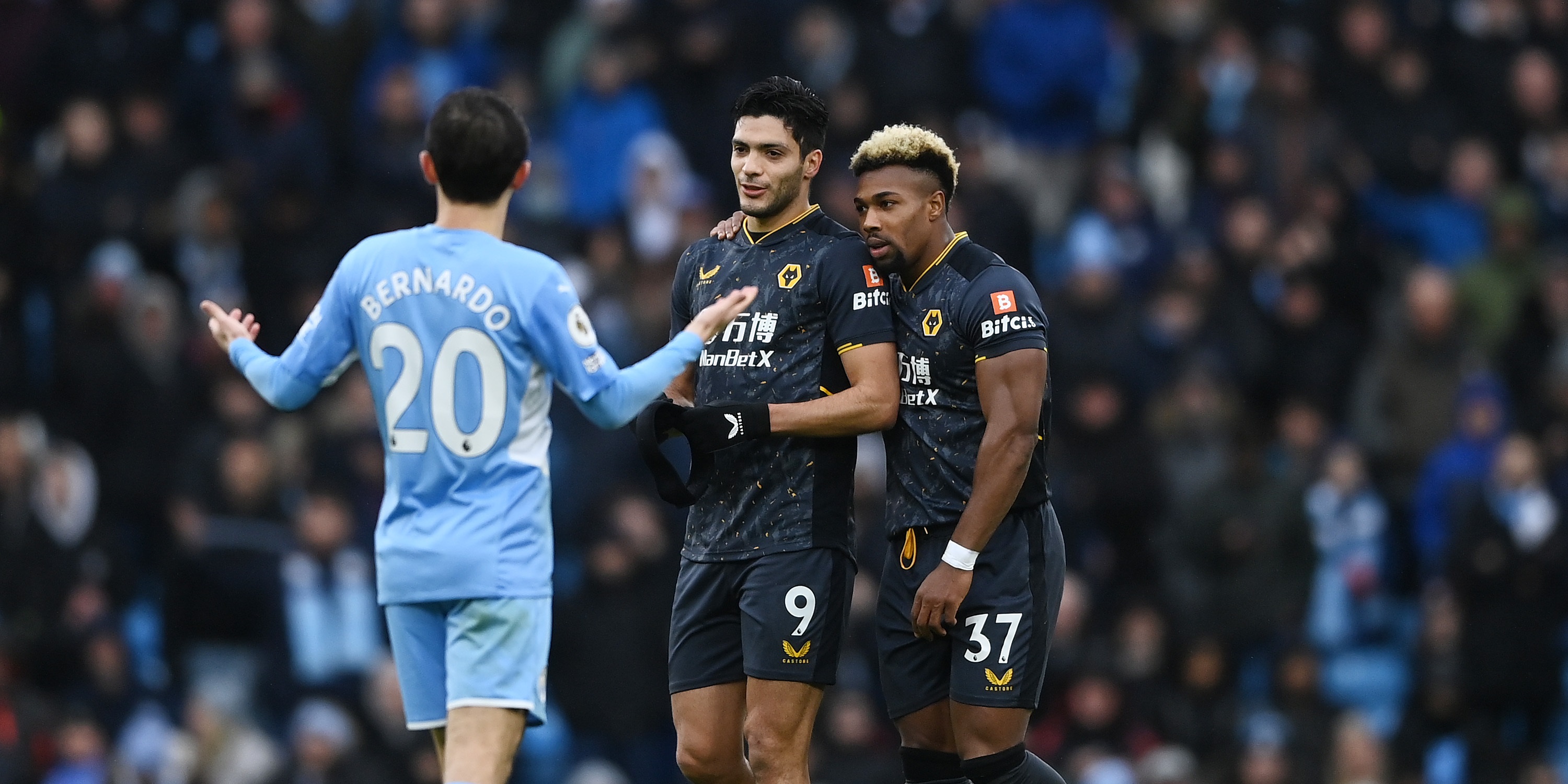