Liverpool will welcome seven loan stars back as part of a 26-man group of players set to report for the first day of pre-season training.

Jurgen Klopp will begin his preparations for next season at Melwood on Monday, but will be without the remaining Reds contingency on duty at the World Cup.

His returning cohort will include a mixture of youth stars, new signings and familiar first team regulars ahead of the first pre-season clash on July 7 away to Chester.

Pedro Chirivella will be in attendance after his stint with Dutch side Willem II, whilst Ryan Kent will also be back on Merseyside after tough spells with Freiburg and Bristol City over the 2017/2018 campaign.

Sheyi Ojo and Lazar Markovic, who is expected to leave on a permanent deal this summer, return from their respective spells with Fulham and Anderlecht.

Daniel Sturridge is also scheduled to be involved after his injury-stricken period with West Brom, with Divock Origi set to fight for his place after helping Wolfsburg escape Bundesliga relegation.

Welshman Harry Wilson is back after a superb loan at Hull City, where he scored seven goals in 14 appearances. 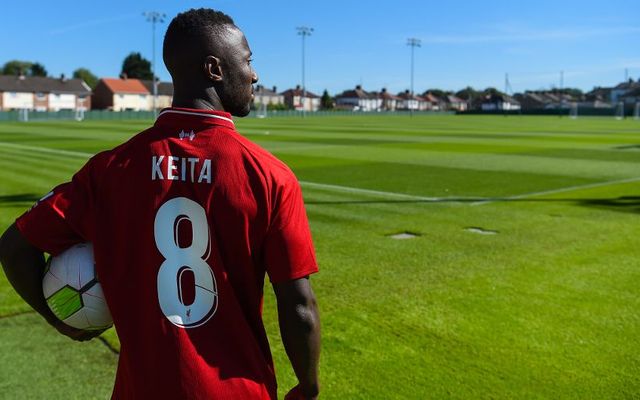 Summer arrivals Naby Keita and Fabinho will also be involved after landing on Merseyside this week, with both set to officially become Reds on Sunday.

Keita has already taken part in a light training session with fitness coach Conall Murtagh, notably at his own request on Wednesday.

Virgil van Dijk and Georginio Wijnaldum have been granted an extended break after playing in a friendly for the Netherlands at the end of last season.

Pre-season promises to be an interesting opportunity for youth team goalkeeper Kamil Grabara to assert himself as a potential option as the club decides on the future of Loris Karius.