It’s not the blockbuster deal we would hope for at this stage of the summer, with less than 40 days remaining of the transfer window, but Liverpool have confirmed the arrival of Isaac Christie-Davies on a free transfer.

The 20-year-old has been a starlet at Chelsea’s Academy, but will now strengthen our U23 squad, with the hope he’ll come on leaps and bounds and eventually be an option for Jurgen Klopp.

Last summer, we snared Dominic Solanke from the Blues, and have done so again with another of their England youth internationals.

SEE MORE:
(Video) Milner smashes LFC team-mates in fitness tests & tells them to ‘Get out my my way’

“I am really excited about signing for Liverpool and it’s a real honour to join such a big club. I hope to be the best player I can be for the club and for the fans,” he said, reported in the Echo.

With Naby Keita and Fabinho already purchased this window, we can’t see Christie-Davies anywhere near the first-team, unless he enjoys an extra-ordinary pre-season.

For this reason, the deal seems a little odd, as he’s almost 21 and we’d predict he’s probably unlikely to make the grade at an elite level – based purely on his current age and lack of first-team football experience.

Still, many players have bloomed late, and we wish him all the best in his pursuit. 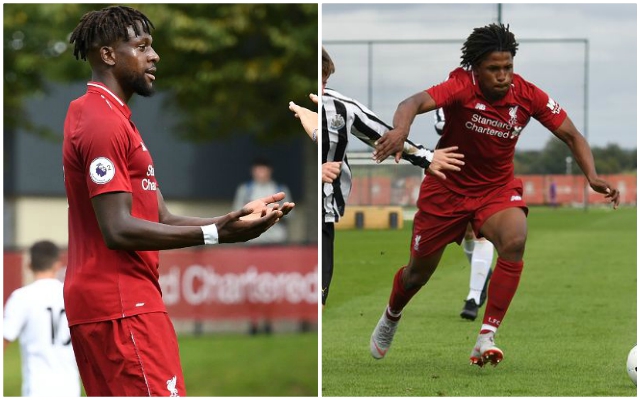 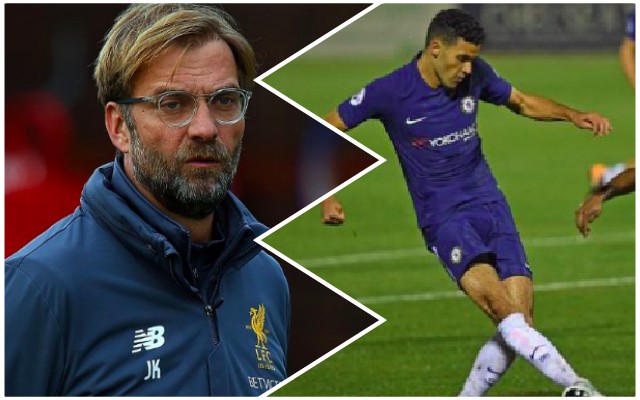 Liverpool officially seal their third signing of the summer