Nobody (or at least very few) people on Twitter can understand how Tite keeps picking Gabriel Jesus above Roberto Firmino for Brazil.

In all four matches El Selecao have so far played, Liverpool’s no.9 has started on the bench, while Jesus gets the nod.

Manchester City’s forward is yet to score, but against Mexico in the Last 16, Bobby bagged late on to confirm Brazil’s 2-0 victory and smooth passage into the quarters.

But in every match Tite has brought him off the bench, he’s made a serious impact – registering a vital assist against Costa Rica, too.

It’s absurd to suggest Jesus is more deserving of a spot right now, especially after comparing their individual seasons in 2017/18 for Premier League club sides.

Both players trended after the game, and he’s an overview of what’s been said:

The World Cup so far…

Firmino changes every game he comes on in seconds. But Jesus will start next match.

Gabriel Jesus has been playing in this World Cup since day one and has 0 goals. Firmino comes on and scores after 2 minutes. It's not rocket science.

Trying to work out why Bobby Firmino doesn't start ahead of Gabriel Jesus for this Brazil side.#WorldCup #BRA #MEX #BRAMEX pic.twitter.com/3U0ZLIZNnc

How that fraud Jesus gets ahead of Firmino is bizarre shit.

At this point, it isn't even my own club bias talking. Roberto Firmino has to start next game, and any individual with a properly-functioning brain should be able to see that. Drop the favouritism and select the striker that has contributed more in 10 minutes than Jesus in 360.

Tite's pre-tournament logic was that Jesus' Brazil goals record was too good to leave him out, despite Firmino's better club form,which is a fair reason.

But there comes a time where you have to be flexible & realise a change needs to be made bc a player is in such average form.

Firmino should be Brazil's number 9 not Gabriel Jesus

Firmino is better than Jesus. 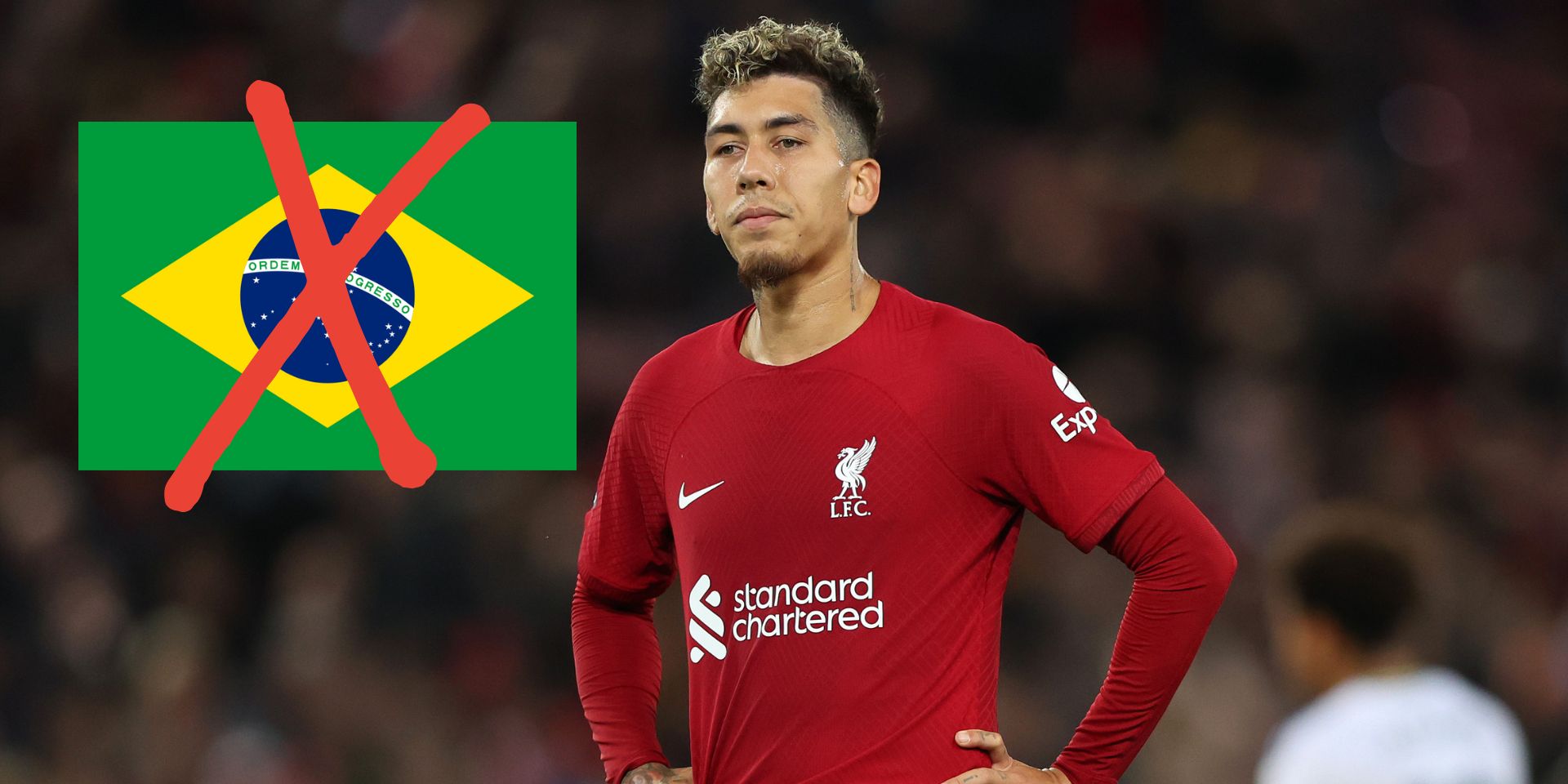 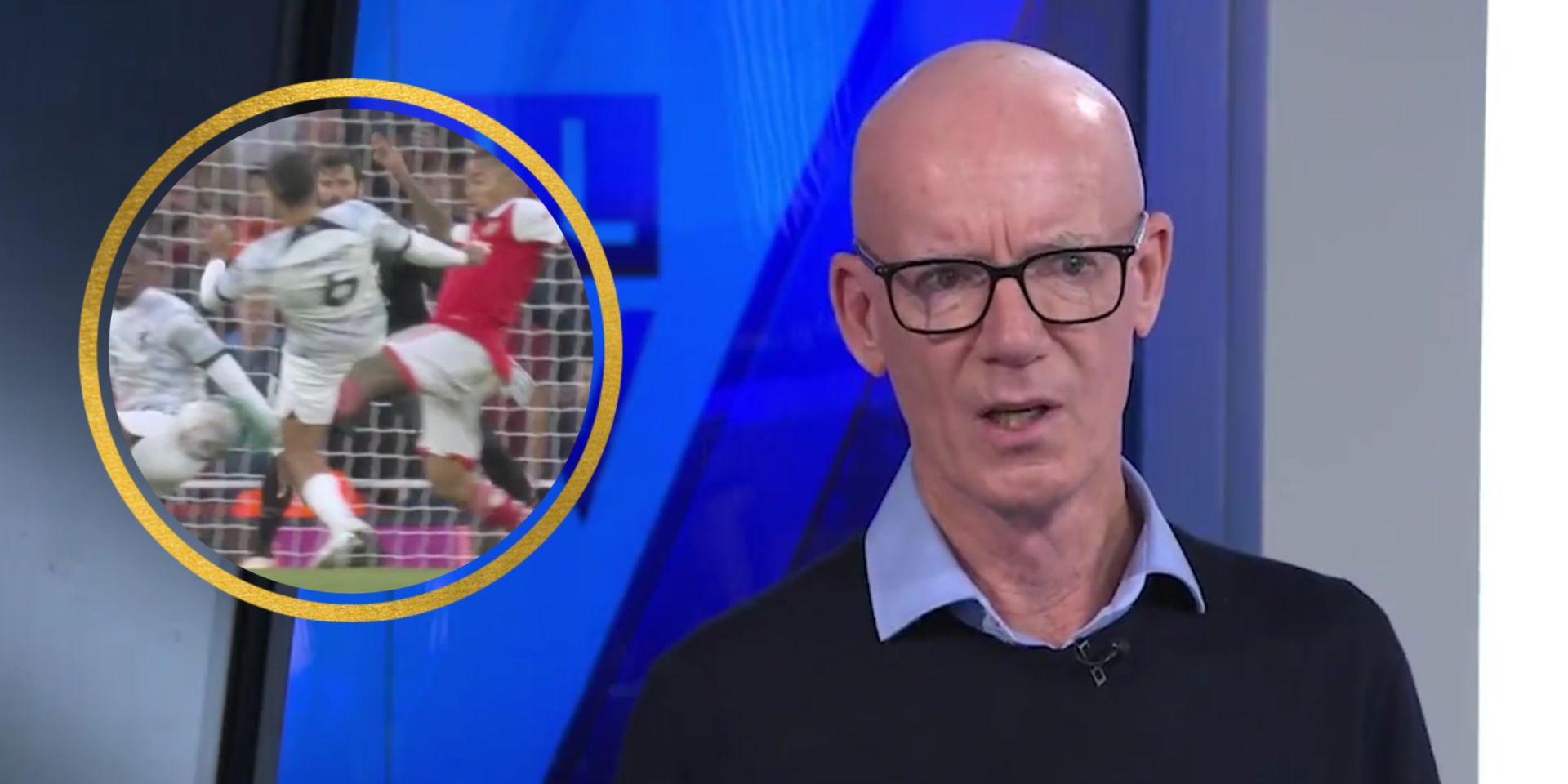