The 21-year-old, who we’re not sure every Liverpool fan will have heard of, has renewed terms at the club he’s been at for 12 years.

Firth has long been part of our youth teams and played for the U23s at times last term, although he’s not been touted for first-team football.

Delighted to announce I’ve signed a new contract at @LFC! Looking forward to my 12th season at my childhood club! 🔴
Massive thanks to my family, friends and all the staff at the club for making this possible 📸📝⚽️❤️ #LFC #AF1 #Round12 pic.twitter.com/hhbQGPXWEe

Firth will be 22 in September and unless something serious changes, will not be a first-team stopper at Liverpool.

He enjoyed a loan spell at Chester last season, but they play in the National League North – which is below the conference!

For this reason, we find the contract renewal a little strange, but Liverpool know more about Firth than we do.

Good luck to the lad.

He likely needs another loan spell this season however, as despite our goalkeeping woes under Klopp he’s a long, long way down the pecking order.

It remains to be seen whether a new stopper will arrive to compete with Loris Karius for the no.1 jersey, although we reckon the German will be entrusted with the role for another campaign. 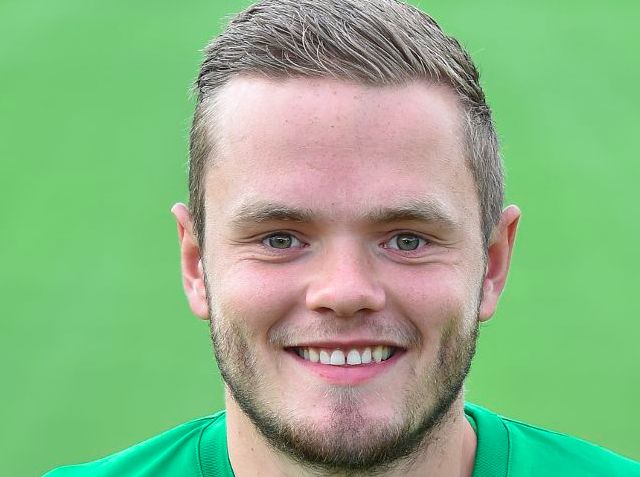