Gareth Southgate’s young side have been a revelation, partly down to the brilliance of Jordan Henderson, who has anchored the midfield and dictated tempo with aplomb.

But unfortunately, the Englishman has an issue with his hamstring, having run 2km further than any other player on the pitch in the 2-0 win over Sweden on Saturday.

Sky Sports say he is a doubt and that England’s medical team are working tirelessly on him to get him match ready.

If Hendo cannot start, England will lose leadership centrally, as well as the Liverpool skipper’s passing range – which people are finally starting to recognise as actually quite impressive.

Henderson can play long diagonals or balls over the top with greater ability than Eric Dier, the man who will play in his place should he not be available.

We really hope the 28-year-old is ready – he deserves it – and we’d love to see him in a World Cup Final on Sunday! 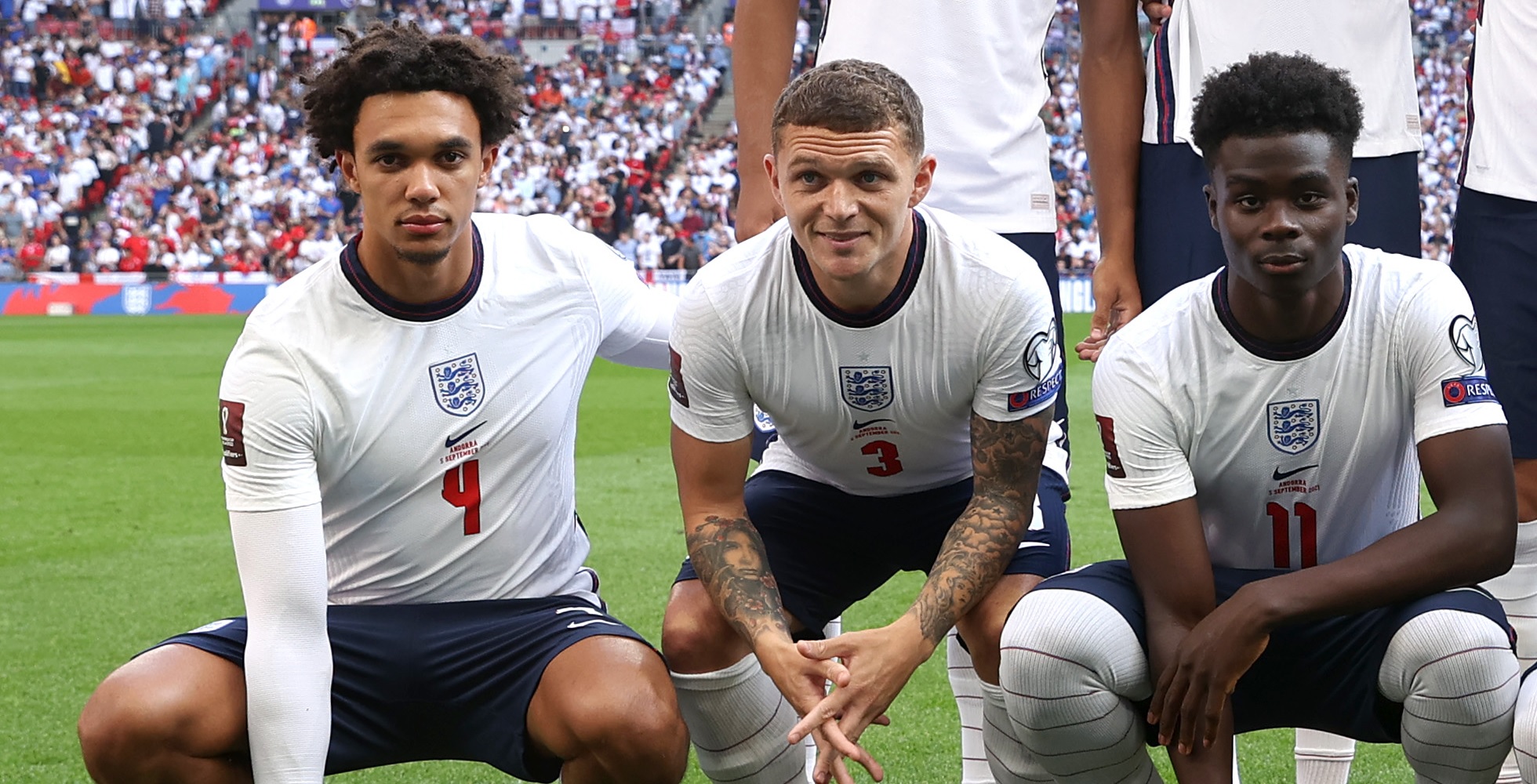