Nigerian flyer Moses Simon has claimed Liverpool were interested in his services, but that he doesn’t know if we’ll follow it up with a formal bid.

The 23-year-old currently plies his trade in Belgium for Gent, but his talent and natural attacking attributes mean he’s capable of playing at a much higher level.

SEE MORE:
‘A beast’ ‘What a player…’ How LFC fans reacted to Lovren’s incredible performance

Simon has pace, power and trickery – and in many ways could provide Liverpool a decent option off the bench when Sadio Mane or Mo Salah need a break.

“Well, for now, I’m still a player of KAA Gent; obviously, there was interest from Liverpool but nothing is concrete for now,” he told AOI Football.

“I’m currently in Holland with the rest of the squad and we are getting ready for the new season.

“We have a game against PAOK in two days; hopefully, I might play in that one.”

However, it looks like we’re about to confirm Xherdan Shaqiri, who will do the job from the bench that Moses would – with more imagination but less direct running.

What’s more, we’d actually like Harry Wilson to get more of a chance and for his path to the first-team not to be blocked.

He was the best player on the pitch against Chester in our pre-season opener and will have a few more chances to impress Jurgen Klopp, as he’ll be included on the tour of America.

Hopefully he can take them, as we reckon Wilson has a very high ceiling and that he could make the grade at Liverpool if given an opportunity. 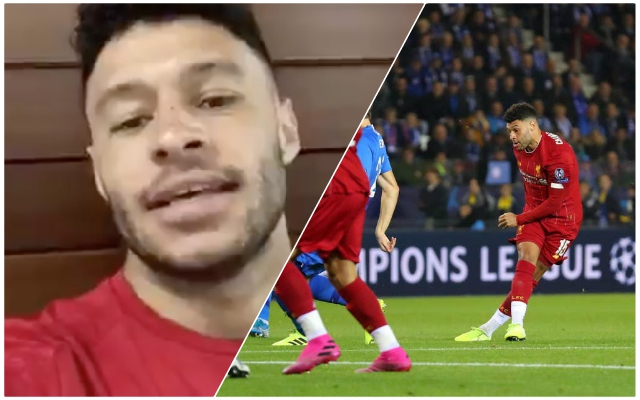 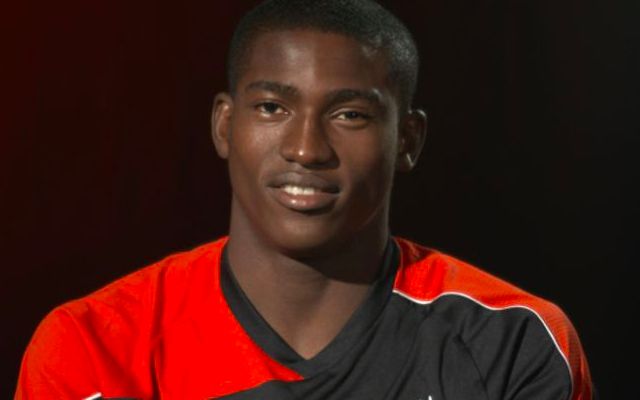 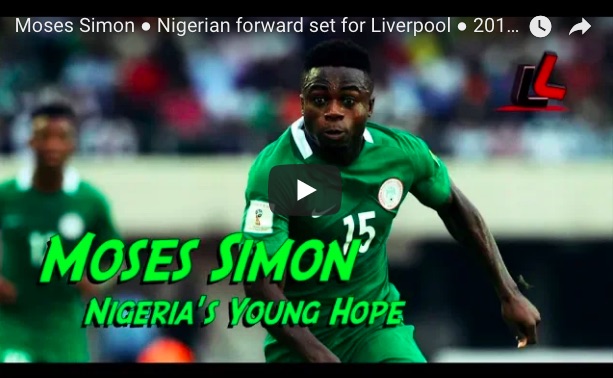 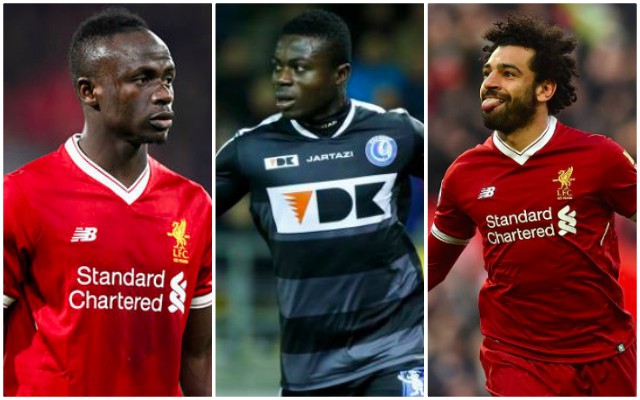