We’ve always thought Jason Cundy was one of the biggest idiots on radio, and it’s been confirmed, now.

The former Chelsea player, who quite literally never has anything nice to say about Liverpool and has a weird personal vendetta against our club, last night labelled a Red who called up his show ‘scum’.

The Liverpool fan was explaining (quite unnecessarily, to be honest) that we’ve won five European Cups and England have won just one World Cup – but Cundy took the bait in a horrible and very unprofessional manner.

Listen to the audio below, and wait until the end…

We don’t actually agree entirely with what the fan was saying and were not cheering on Croatia on Wednesday night, either.

But he certainly has a right to his opinion and the manner in which Cundy degrades him shows exactly what he thinks about Liverpool as a club, city and people.

He’s a complete clown and thankfully everybody knows it. 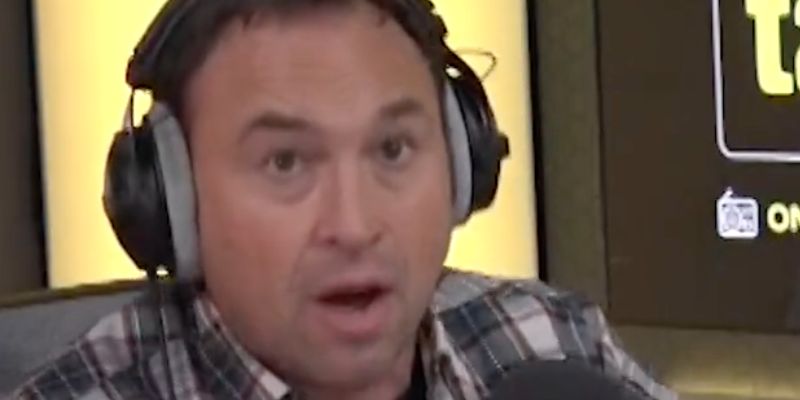