Danny Ward will get a prolonged chance to prove himself as Liverpool’s no.1 and as of yet there are no concrete plans to enter the market and buy an upgrade.

This was broken to Liverpool fans yesterday by the respected correspondents, after the news was obviously supplied to them by the club.

Dave Maddock of the Mirror says that Ward’s attitude, form and behaviour since he returned to pre-season is the direct reason Klopp has decided against ‘okaying’ a bid for AS Roma’s Alisson.

“Klopp, has been impressed by the increased maturity Ward has shown since arriving back for pre-season training, and with his condition from day one at Melwood,” he wrote.

“That contrasts with last summer when the keeper was deemed to have come back from a successful loan spell with Huddersfield not in peak condition.”

During 2017/18, Ward made just one appearance and failed to make the bench at any point after this – with it largely assumed Klopp simply didn’t rate him.

So he must have really stepped it up at Melwood for Klopp to have such a huge change of heart.

Good luck to the lad – we really hope he nails it – because if he doesn’t, fans will rightly state that not buying an elite stopper in summer 2018 was madness.

LFC agree fee with Leicester for transfer that suits all parties 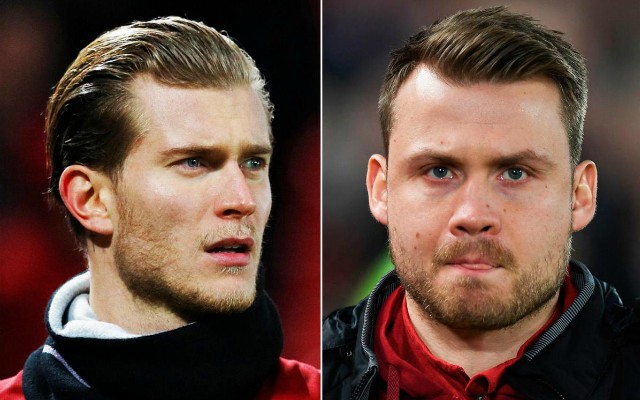