Liverpool will likely be selling Danny Ward to Leicester City.

According to John Percy of the Telegraph, we’ve accepted an offer from the Foxes for the Welsh international, but he hasn’t disclosed how much that is.

Liverpool are signing Alisson from AS Roma and clearly Ward’s path to our first-team has been blocked, considering we’re about to spend £66m on a Brazilian who could potentially play in his position for the next ten years.

#lcfc have agreed a fee with Liverpool for goalkeeper Danny Ward. Coming in as competition for Kasper Schmeichel, not as a replacement. Ward set to meet with Leicester in next 24-48 hours #llfc

By offloading both Simon Mignolet and Loris Karius, Liverpool could actually recoup a large amount of the cash spent on Alisson in the first place.

All three can play first-team football elsewhere, although we may need to bring in another no.2 – unless one is happy to stay as Alisson’s backup.

Just a few days ago, we were told Ward would get a chance with Liverpool’s first-team, but this has proven very inaccurate.

In fact, he’s been withdrawn from the squad to face Blackburn tonight and this one could get done shortly.

It’s probably for the best – and we can see Ward forging a very good Premier League career at the King Power. 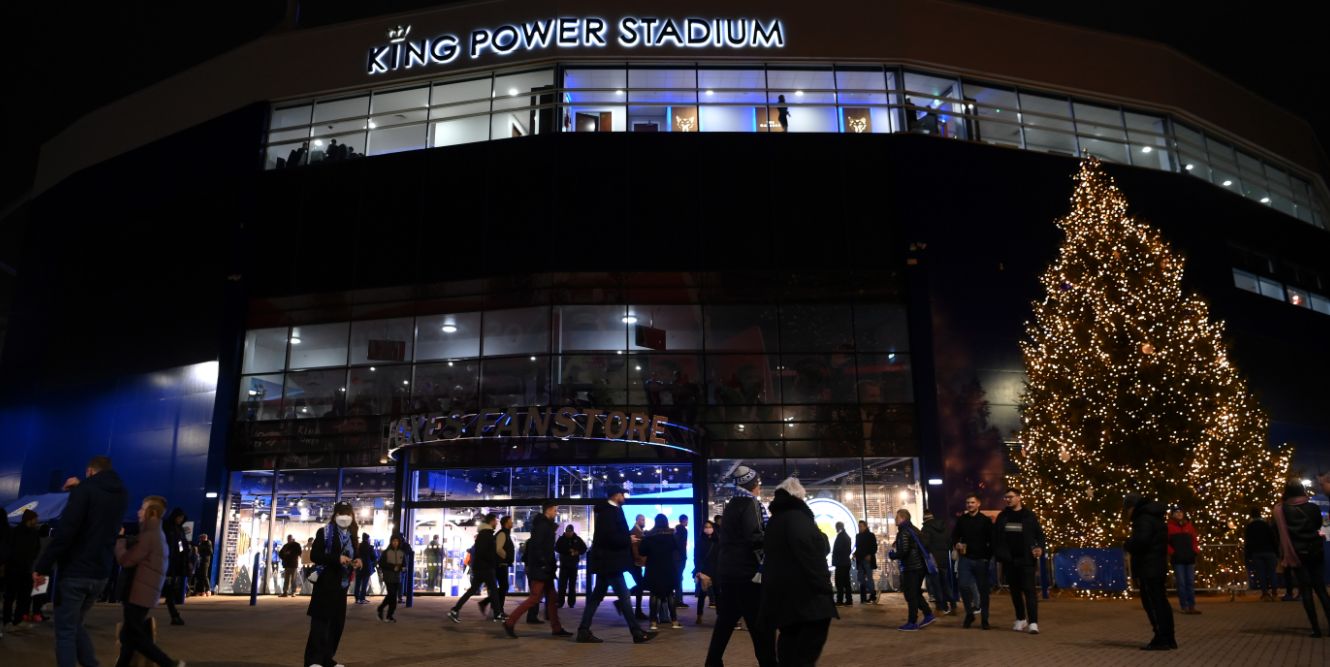