Our Brazilian lined up alongside Kylian Mbappe in the 2016/17 season, in which Monaco sensationally won Ligue one ahead of PSG.

And (tongue in cheek) he reckons he can convince the World Cup winner of an Anfield switch!

“Kylian has already said he will remain at PSG for the next season but I will try slowly to convince him to come to Liverpool,” Fabinho told the Guardian, in jest. “Kylian sent me a message congratulating me on going to Liverpool. I have not had the chance to congratulate him yet on what he did winning the World Cup but what France did was fantastic. What Mbappé did in two years of professional football is amazing. He is a phenomenon and needs to be congratulated. As soon as I have the chance I will.”

Sadly, Mbappe is pretty much un-buyable. PSG secured him last summer for a barbaric €180m (to be paid this year) – so we reckon the only club he could realistically sign for at some point is Real Madrid – who now have a Cristiano Ronaldo sized hole in their attack.

Liverpool though have Mo Salah, who also plays as in inside right-forward and scored plenty more goals than the teenager in 2017/18.

Mbappe is special, but we wouldn’t swap Mo for anyone! 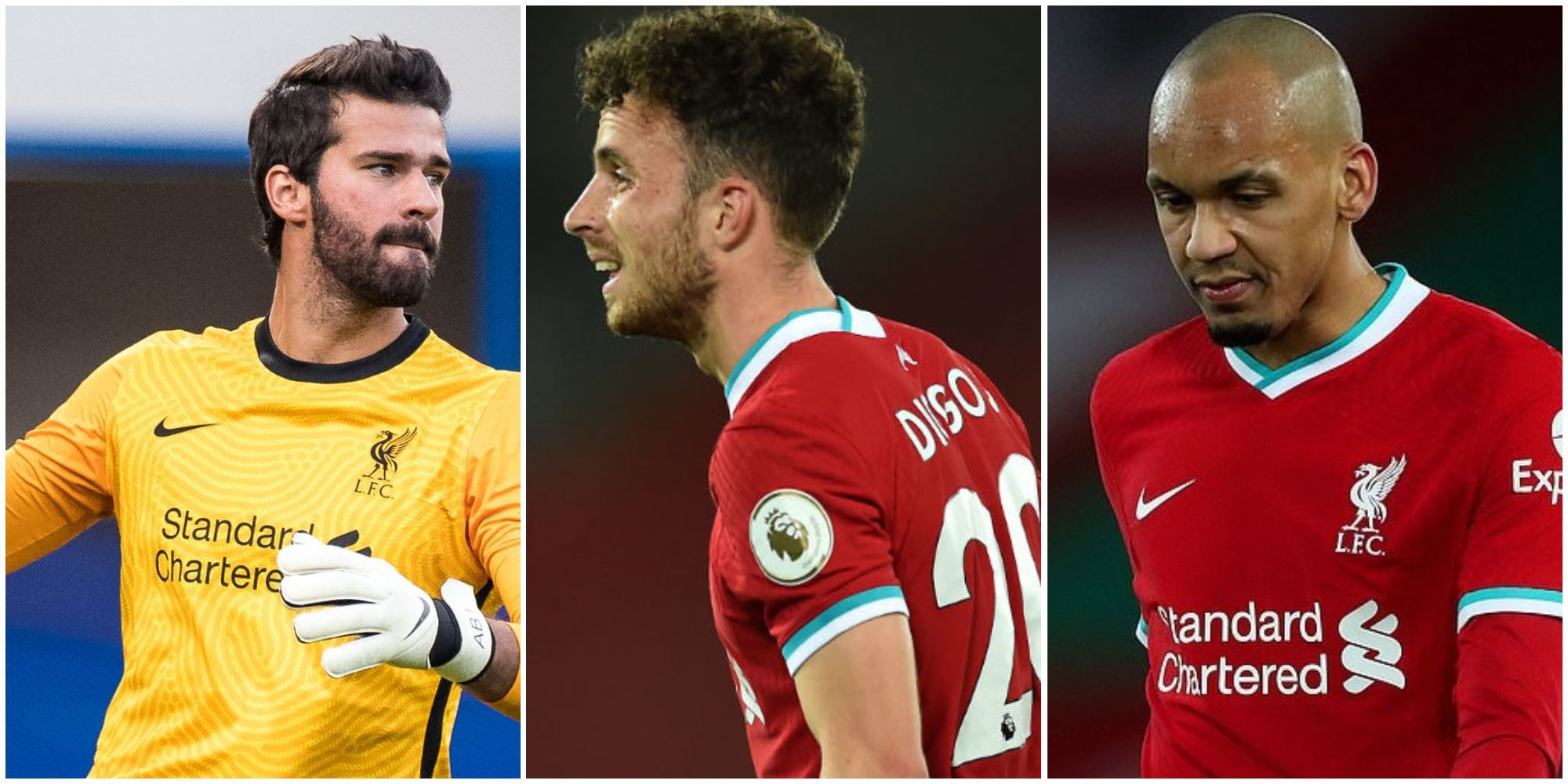