Liverpool making offers that simply can’t be refused is a refreshing new trend to the club’s transfer business.

A series of unsuccessful battles for top targets over the years has shaped into a new-found lure and spending power in an inflated market.

The Brazilian international joined the Reds in a deal worth £65million, making him the most expensive goalkeeper in history.

An astronomical fee represented Liverpool’s necessary ruthlessness in finally addressing a glaring weakness and marked the latest clue of a resurgence to elite status.

Totti told Sky Sports Italia: “Alisson? The market figures have changed, €75m for a goalkeeper happened for the first time and we couldn’t say ‘no’.”

“I’m sorry that we’ve lost one of the best goalkeepers in the world, but we’ll try to build a strong team regardless.” 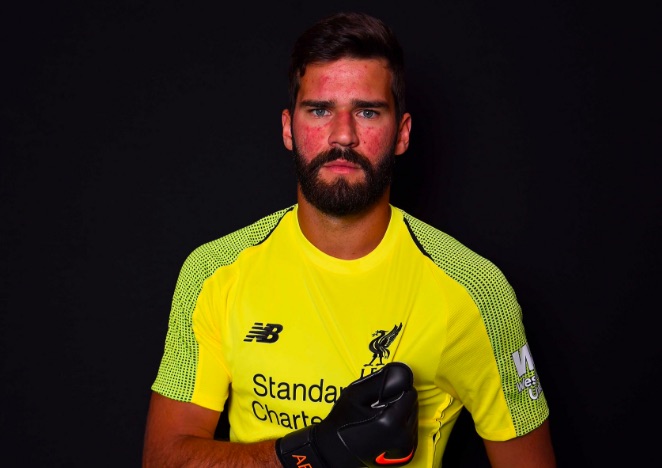 Liverpool have already reaped the benefits of spending £75million on Virgil van Dijk in January, with the Dutchman epitomising the value of investing heavily in filling key voids.

Jurgen Klopp now boasts the most rounded and balanced squad he has had since arriving at Anfield and is undoubtedly closer than ever to mounting a serious Premier League title charge.

The club had to address the goalkeeping department in some capacity on the back of Loris Karius’ confidence-crushing Champions League final.

To add a world-class reputation between the sticks is a monumental step forward in Klopp’s project on Merseyside and potentially the Reds’ most notable acquisition this summer.