According to the agent of Croatian central defender Domagoj Vida, Liverpool have made a bid for his client.

The 29-year-old currently plies his trade in Turkey for Besiktas and has claimed a concrete offer in the press:

“It is normal for there to be interest… what is important is that the offers satisfy Besiktas and then Vida,” Ugur Avadan told Turkish Football.

“Liverpool and Everton are huge clubs that have made offers. Barcelona scouted Vida and had him on their shortlist but I do not see a move there happening.

“Atletico Madrid and Sevilla are also interested from Spain.”

But James Pearce of the Echo is certain this simply hasn’t happened.

The journalist has actually reported as much on a number of occasions, so unless he’s completely out of the loop, which we can’t imagine he would be, we think the agent is playing games and using our name for his client’s benefit…

It’s strange to see him telling outright lies, but not unheard of when representatives are trying to increase potential offers for their players.

After Vida’s World Cup performances with Croatia, his stock is at its highest, and it’s clear the defender is pining for a move away from Turkey where he can earn plenty more money.

But we’re pretty sure it won’t be at Anfield. And to be honest, we’d rather Joe Gomez was given a lengthy stint as our third choice behind Virgil van Dijk and Dejan Lovren, anyway. 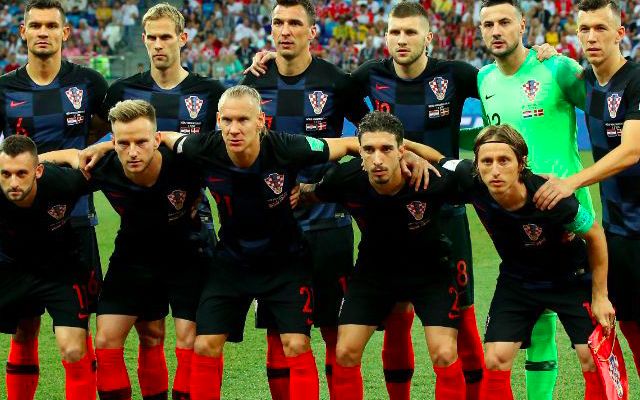 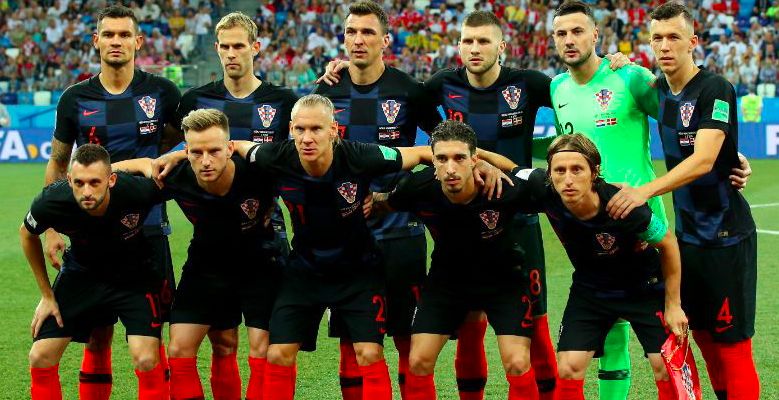