Liverpool fans are becoming increasingly ambitious in the transfer market, and it’s no surprise, with the club buying four players in 2018 for monstrous cash already.

Virgil van Dijk arrived in January, while Naby Keita, Fabinho and Alisson have supplemented the squad this summer – with Xherdan Shaqiri the only bargain buy through the door.

So when we see a playmaker valued at €70m, it actually makes us think there’s a potential bargain on the table, unbelievably!

Christian Pulisic will not leave Borussia Dortmund this summer unless a bid of over €70m is received, according to kicker. #BVB

Following the report from Kicker that BVB will sell if a prospective buyer coughs up €70m, Liverpool fans hit Twitter with the suggestion that we should purchase the American instead of Nabil Fekir – the Frenchman whose Anfield switch was cancelled after he failed a medical.

Many supporters reckon €70m is an affordable sum, that Pulisic is comparable to Fekir in terms of ability and that it’s an opportunity not to be missed.

Pulisic to Liverpool would be huge. Alongside Mane, Salah, Firmino and *gasp* Sturridge, we're looking at the best attacking line in Europe #lfc #Pulisic

After hearing Klopps comments about Pulisic the other day then Liverpool should be all over this if this is true. His price will double in a year. https://t.co/p4g8fbYFLH

Would love Pulisic at Liverpool, but don’t see it happening to be fair.

€70m for Pulisic is comparable to what we were going to spend on Fekir. Pulisic is much younger and very close to Fekir ability wise. Our owners are American. Huge opportunity for Liverpool on and off the pitch. It’s a no brainier for me. #LFC 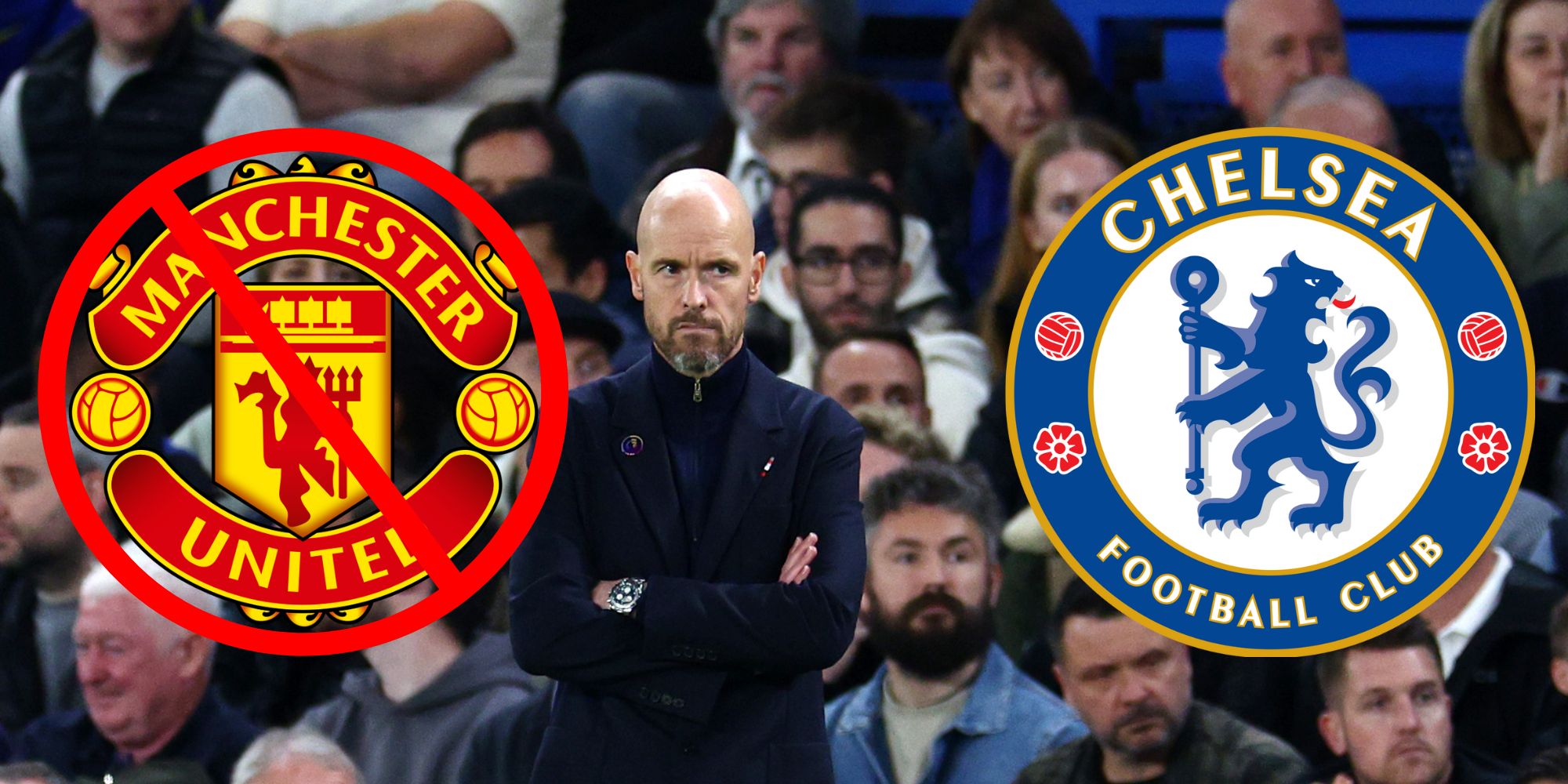