Liverpool will soon be announcing Sadio Mane’s contract extension, if all goes to plan…

John Percy writes in the Telegraph that Liverpool are in talks with the Senegalese and his representatives about new terms and importantly suggests that ‘agreeing a deal should be a formality.’

Mane still has three years to run on the contract he signed in 2016, when we secured him from Southampton, but his stock has risen dramatically during his two years in red and he’s expected to be financially rewarded as a result.

Liverpool’s other two best players, Mo Salah and Roberto Firmino, penned five-year extensions in 2018 – proving that despite Coutinho’s January exit – Liverpool is a destination for top talent rather than a stepping stone.

Mane bagged 20 goals in all competitions last season; including one in every round of the Champions League, but was actually overshadowed by Salah and the Egyptian’s mind-boggling 44-goal haul.

We reckon though that Mane is just as important and if he begins the new season in the form he’s showed during the summer – he could soon be referred to as Liverpool’s main man once again. 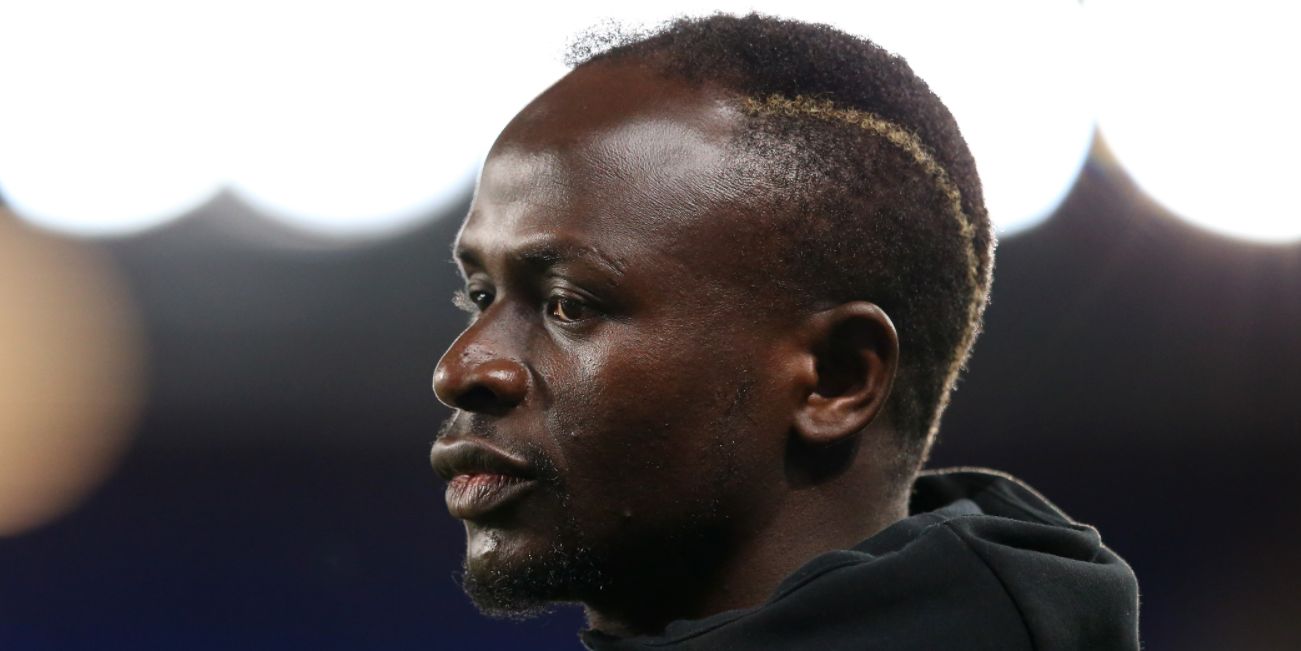